Bitcoin Transcripts is the home for transcripts of technical Bitcoin presentations and discussions. In this monthly feature, we highlight a selection of the transcripts from the previous month.

Note: the commits to Bitcoin Core mentioned below apply to its master development branch and so those changes will likely not be released until version 0.21, about six months after the release of the upcoming version 0.20.

On the occasion of Optech Newsletter #100

“I am somewhat surprised that nobody has taken to [writing] weekly summaries of research and development activity. Summarizing recent work is a valuable task that others can engage in just by reading the mailing list and aggregating multiple thoughts together.”

Almost five years after Bishop made the above comment, we remain convinced that writing weekly summaries of research and development activity is a task that’s valuable to both the open source Bitcoin development community and to the many businesses that depend upon the community’s work. But in the two years we’ve been producing this newsletter, we’ve also discovered that summarizing isn’t quite as quick and simple as we initially expected it to be. Accordingly, we’d like to take this chance to thank the people who make this newsletter possible by generously contributing a significant amount of their valuable time, week after week: Adam Jonas, Carl Dong, David A. Harding, John Newbery, Jon Atack, Mike Schmidt, and Steve Lee.

We additionally thank the experienced Bitcoin and LN contributors who kindly provided us with special help on certain complex topics or who contributed field reports and other additional content to the newsletter over the past two years.

Publishing a high-quality weekly newsletter and working to fulfill other aspects of Optech’s mission wouldn’t be possible without the financial support of our member companies. We thank them for their continuing commitment to improving communication between Bitcoin users, developers, and businesses. 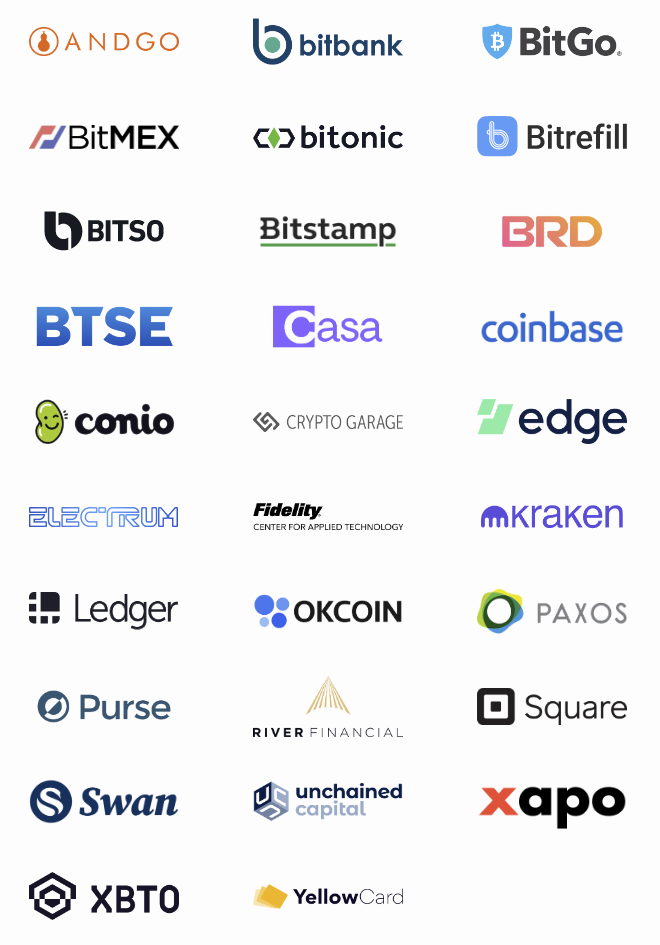 We also remain eternally thankful to our founding sponsors Wences Casares, John Pfeffer, and Alex Morcos as well as to organizations such as Chaincode Labs and Square Crypto who allow and encourage their staff to use their work hours to contribute to Optech.