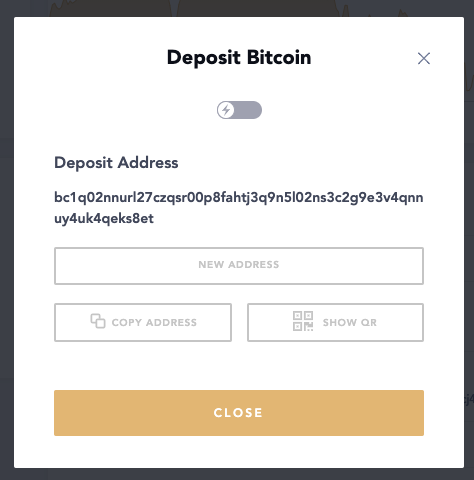 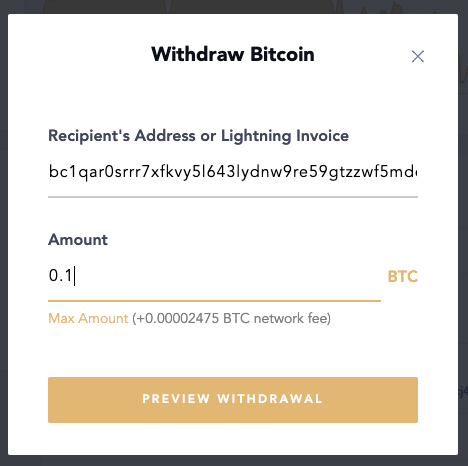 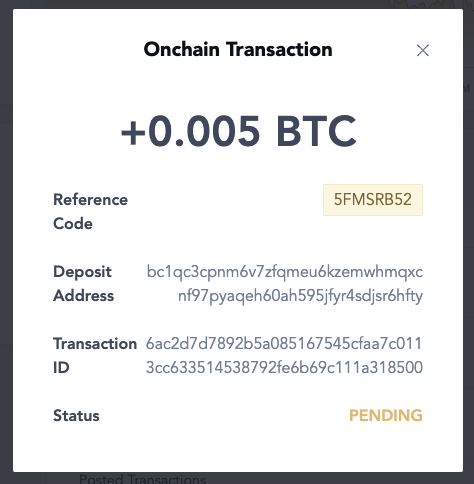 When a transaction enters River’s mempool or is included in a block, River sends a notification to the user about the new deposit. There is currently no RBF notice. 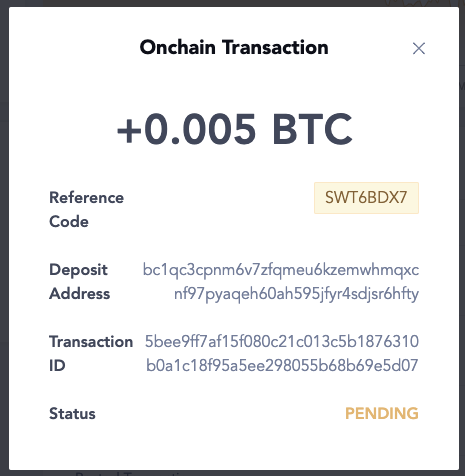 The original transaction that gets bumped with RBF will not be listed and is replaced with the new transaction.