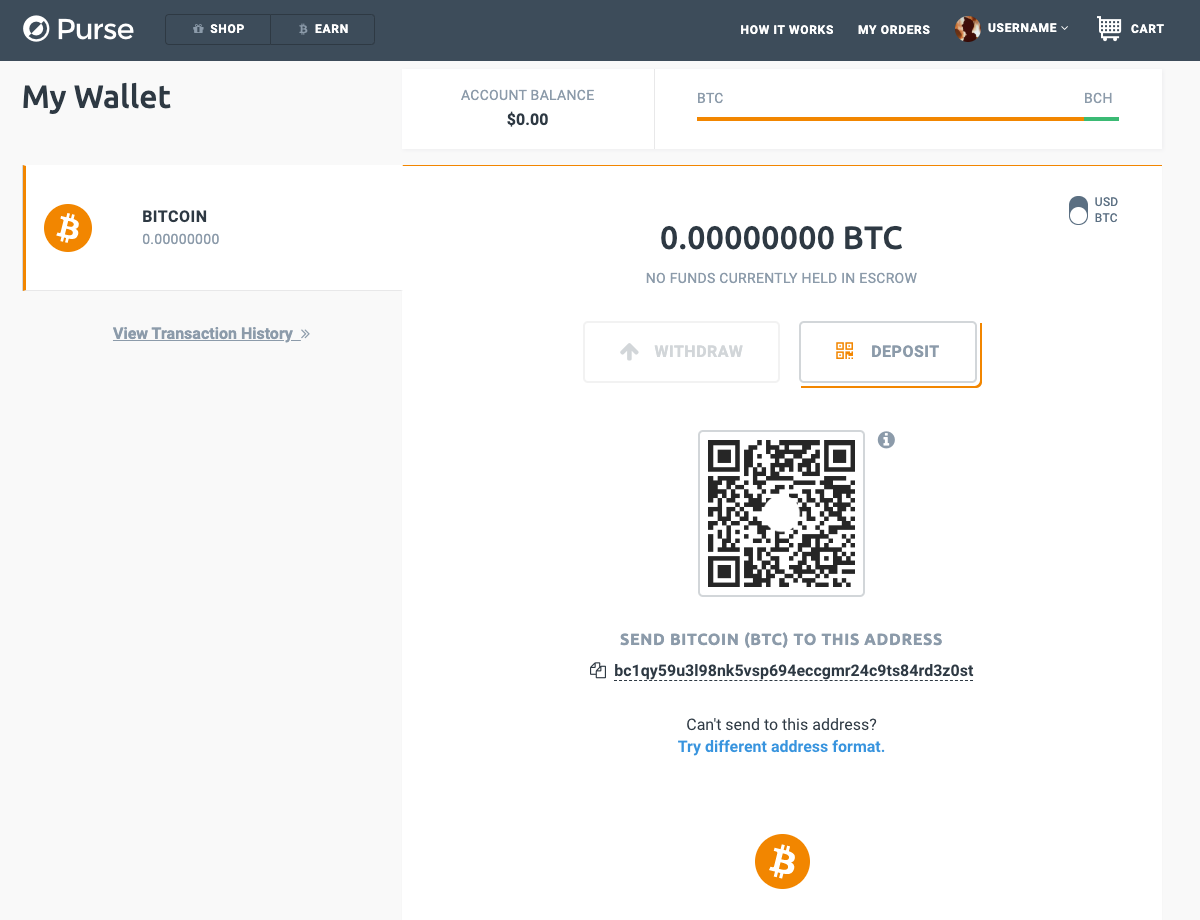 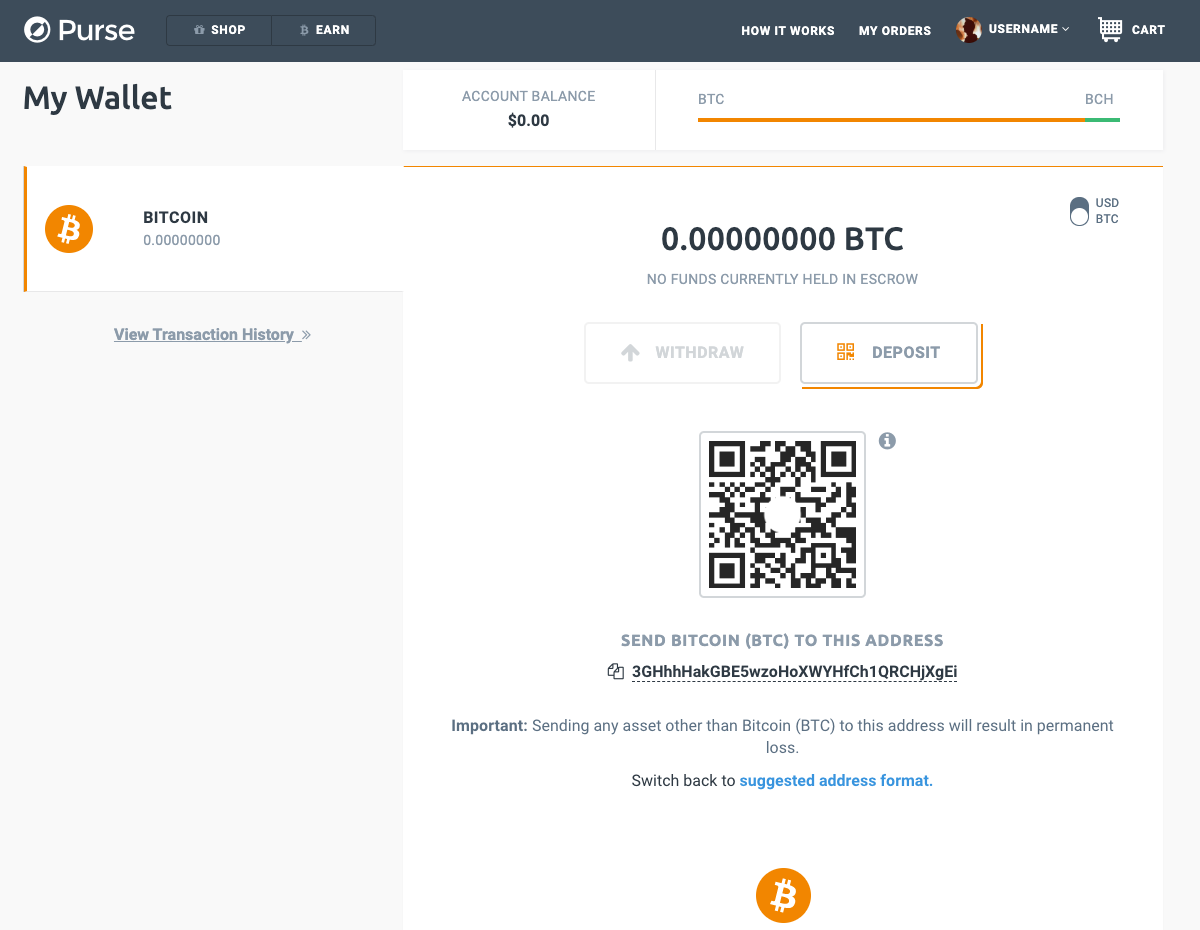 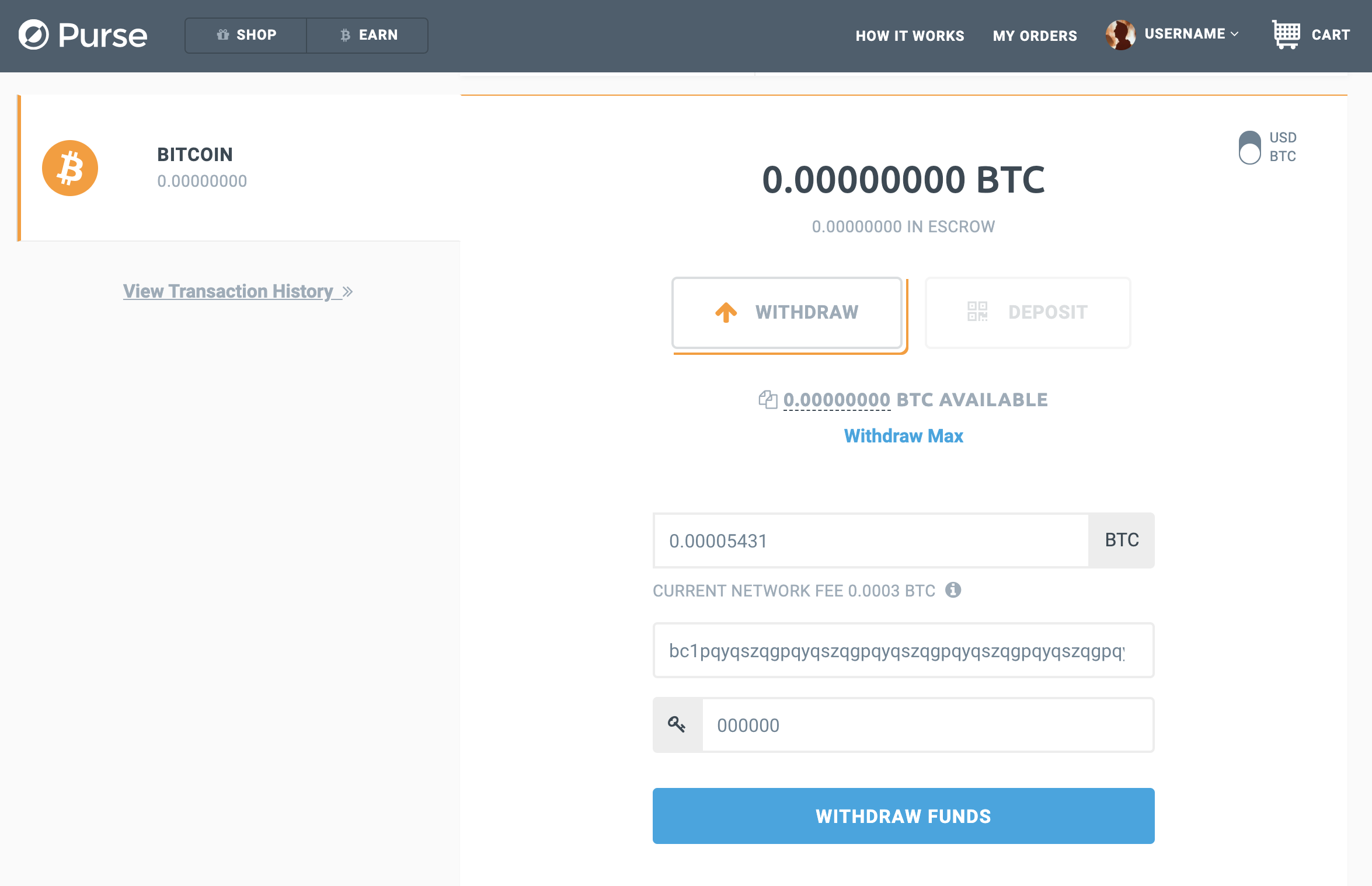 Purse allows withdraws to both legacy and segwit addresses. 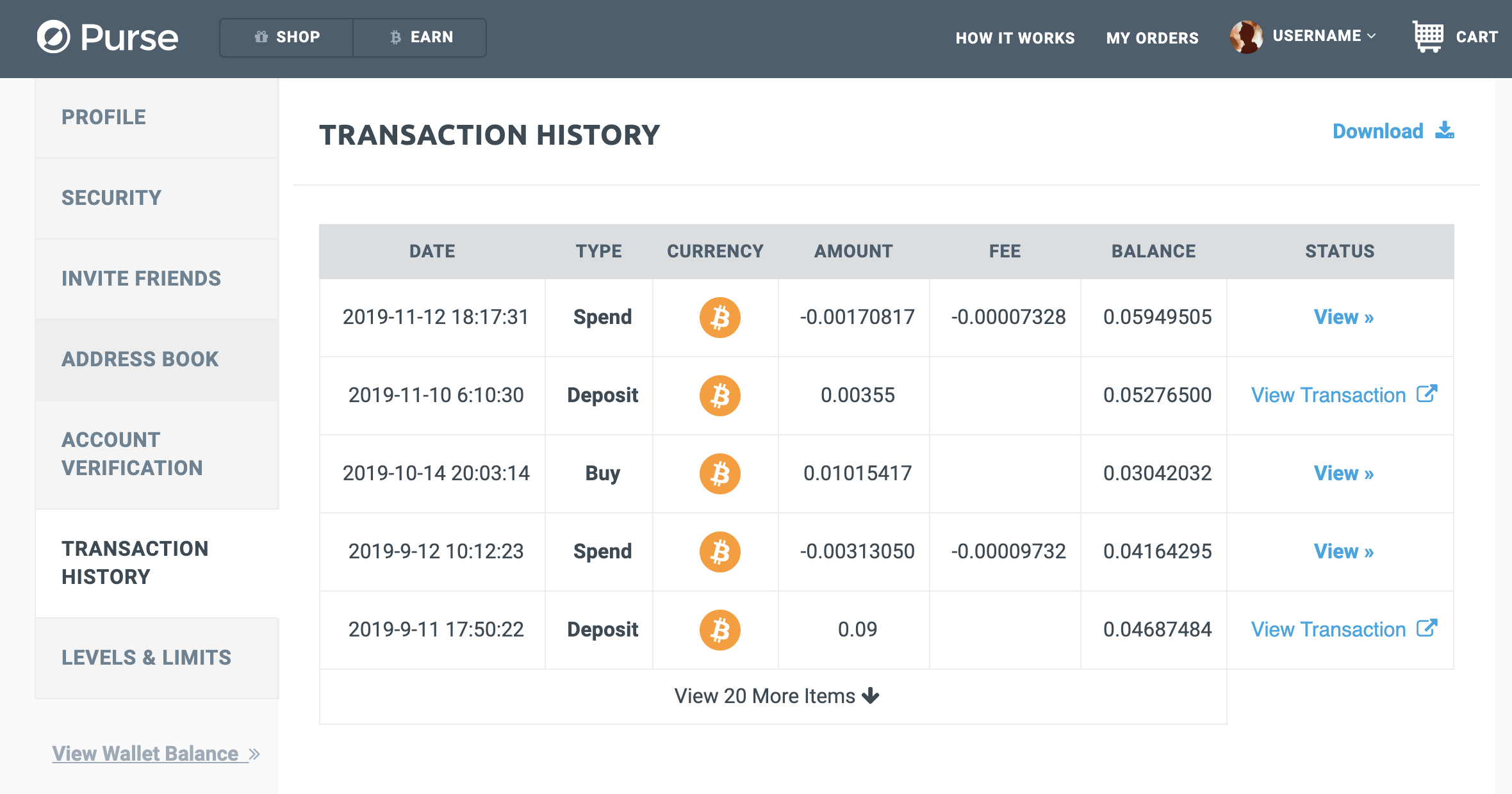