Opendime has a single P2PKH receive address. It can send to bech32 addresses using the included balance.py script. 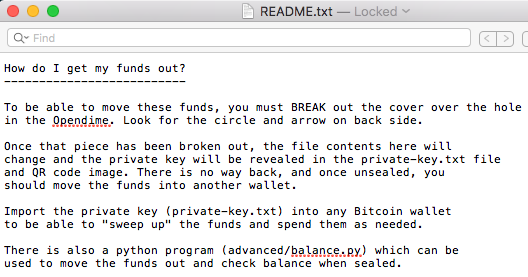 Sending Transaction - Opendime does not have traditional wallet capabilities. You can either sweep the private key to use in a regular wallet or use the balance.py script to send all funds to an address. 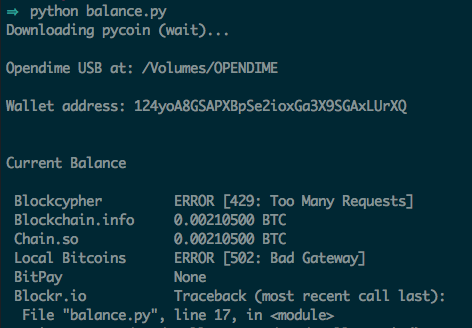 Sending Transaction - There is a balance.py python script which can send a transaction using pycoin but does not specify RBF when creating a transaction. 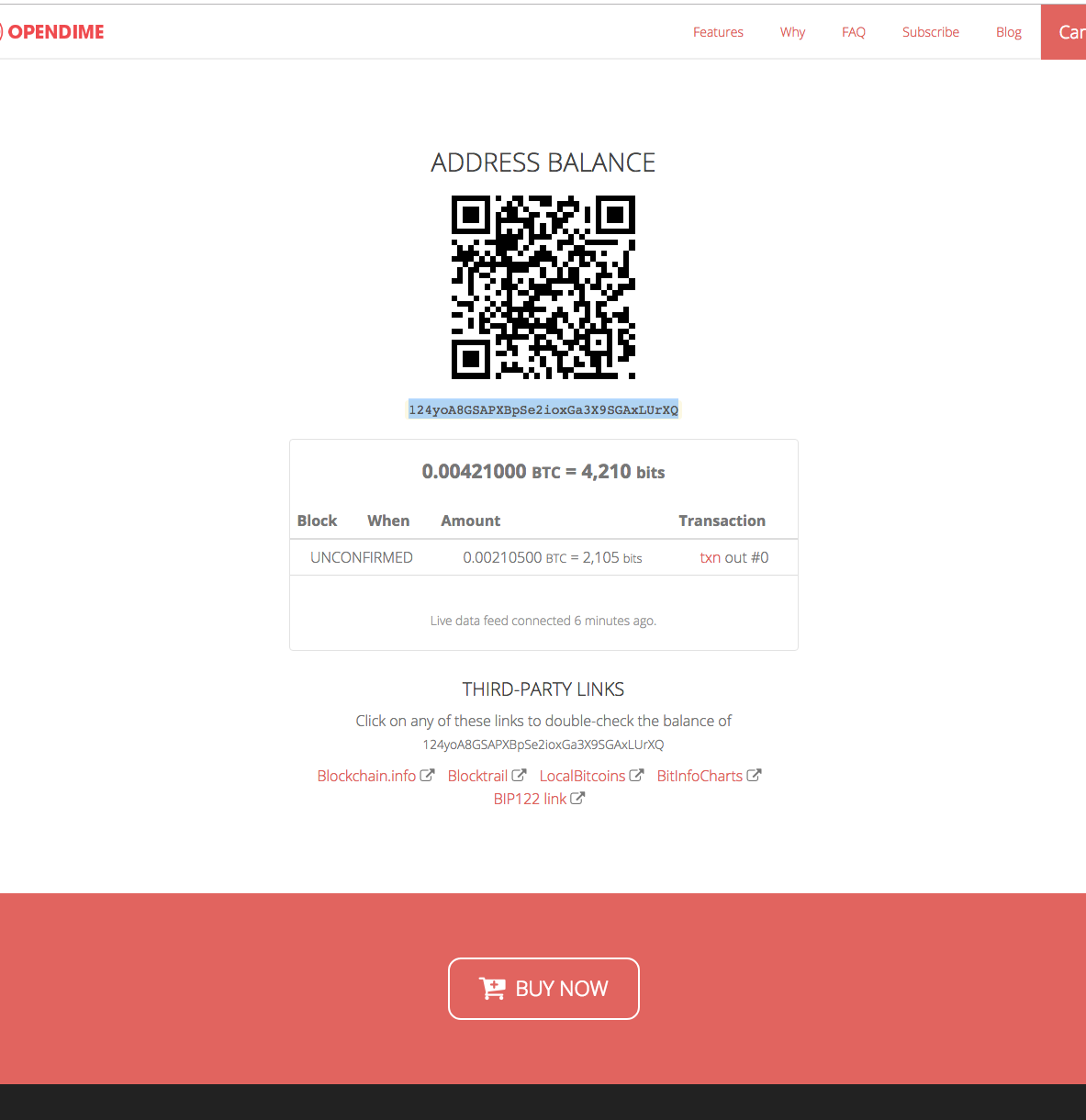 Receiving Transaction Signaling RBF - Opendime uses a simple address explorer on opendime.com. No RBF Flag. OPENDIME’s simple transaction list explorer does not provide RBF flag notice. However there are links to other explorers on the page (Blockchain.info, Blocktrail, LocalBitcoins, BitInfoCharts, a BIP122 link). 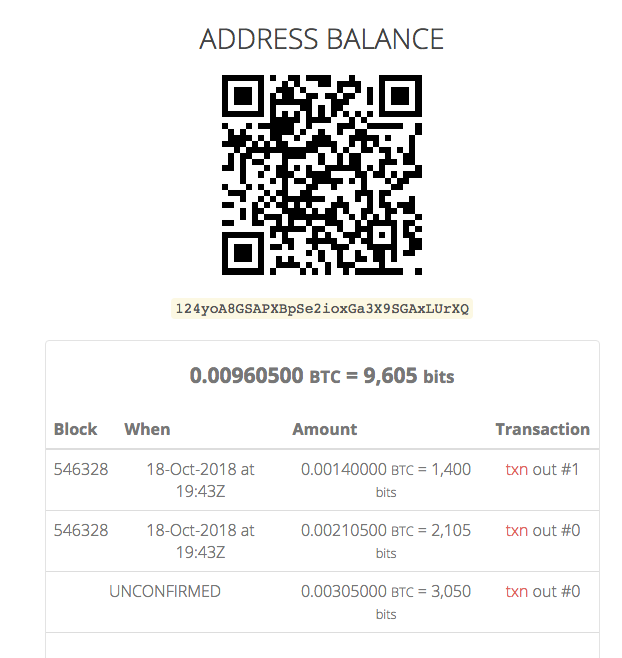