Copay can send to both P2WPKH and P2WSH bech32 addresses. 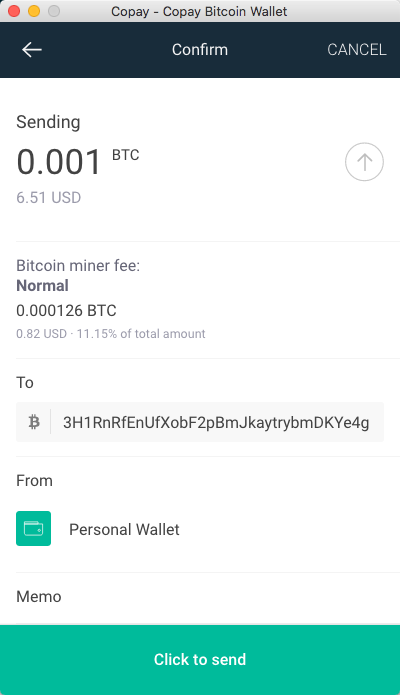 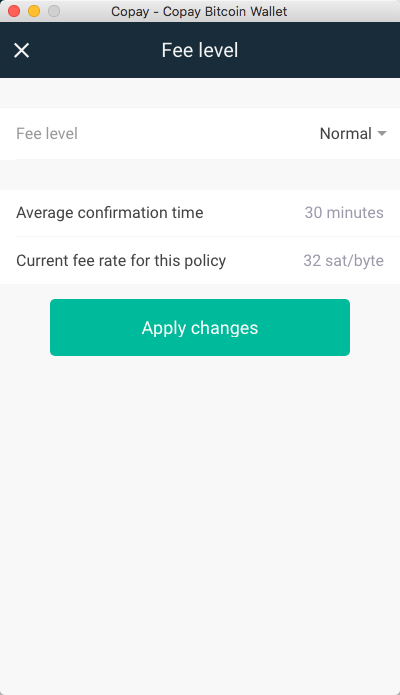 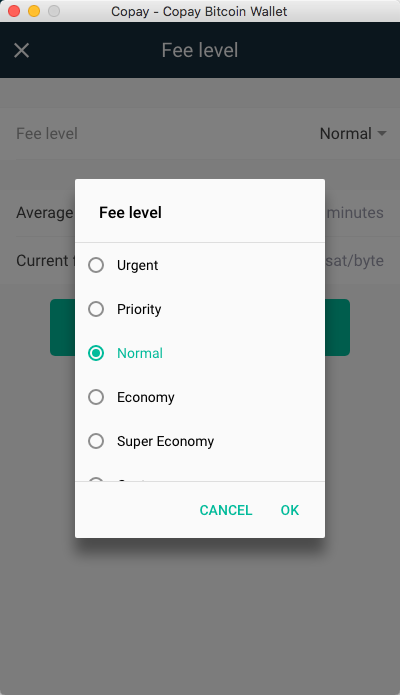 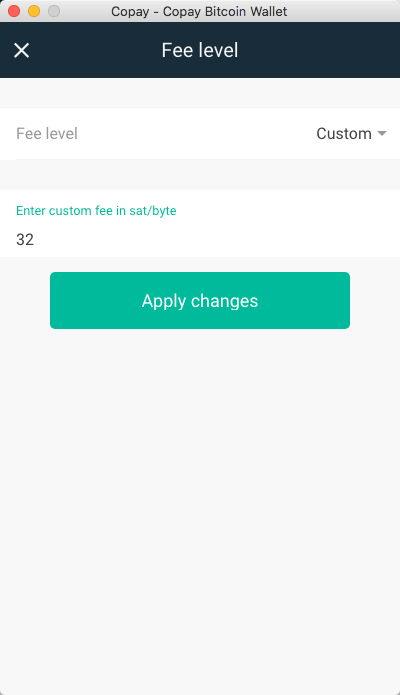 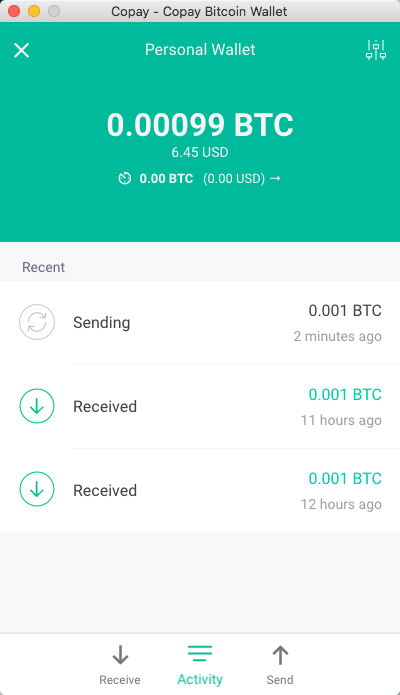 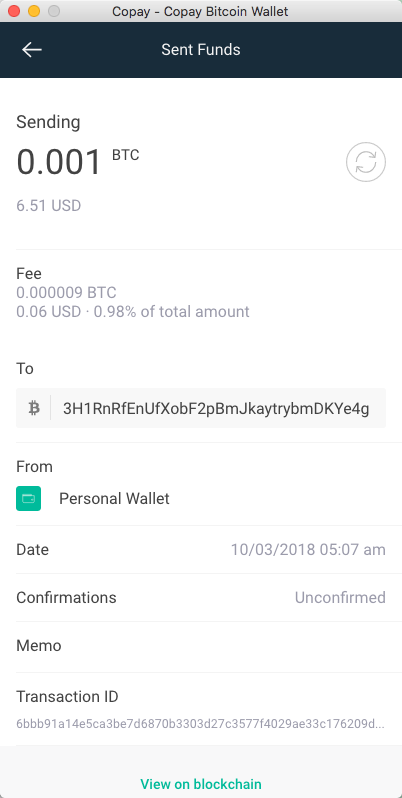 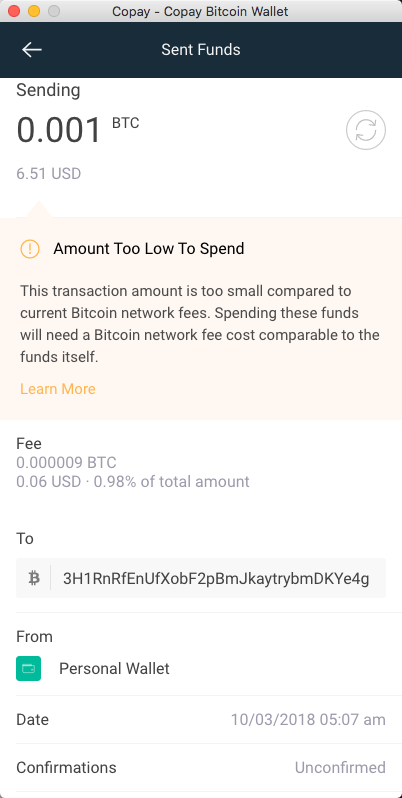 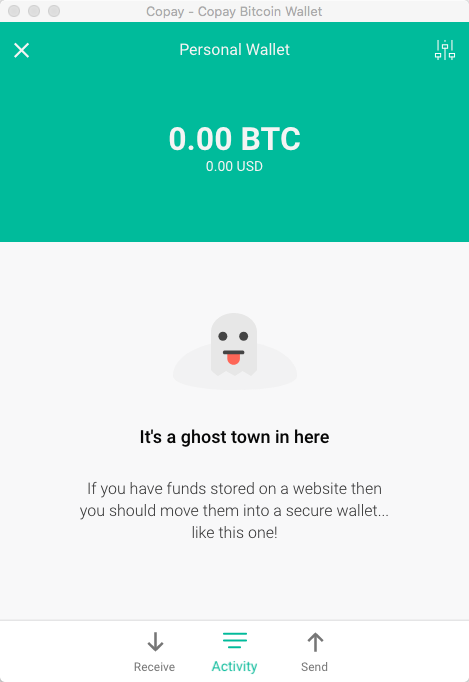 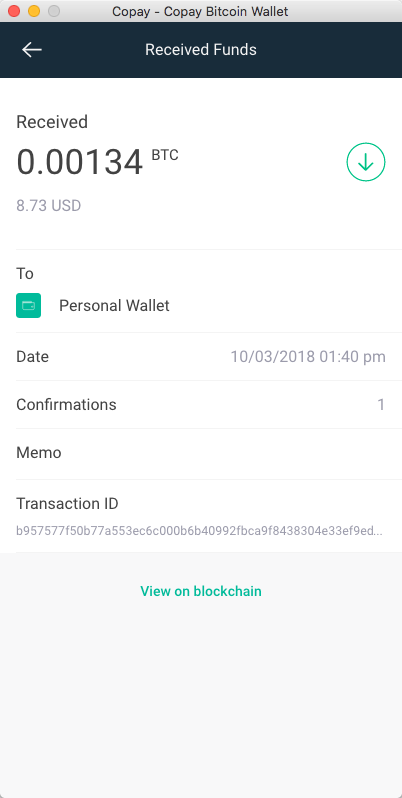