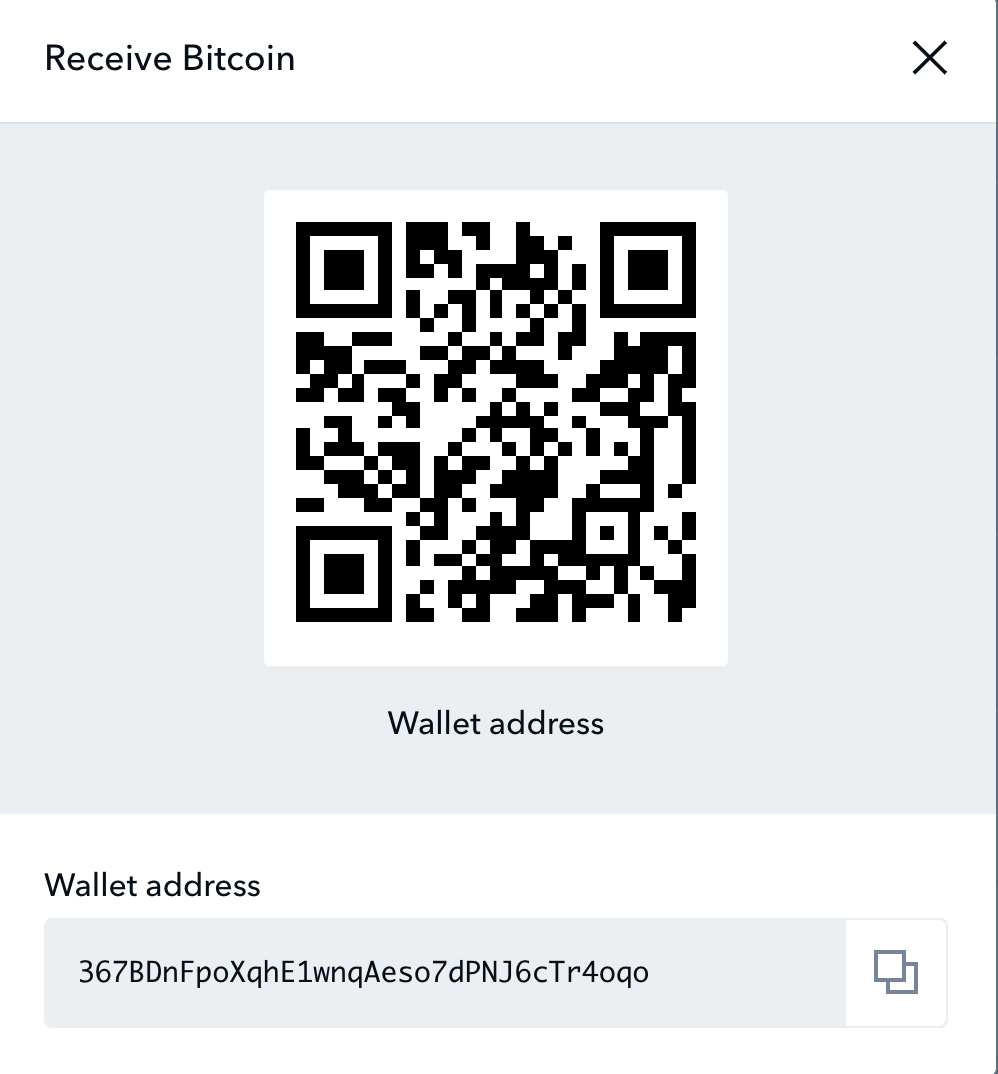 Coinbase does not have an explicit option for receiving to bech32. Coinbase uses p2sh wrapped segwit addresses for receiving. 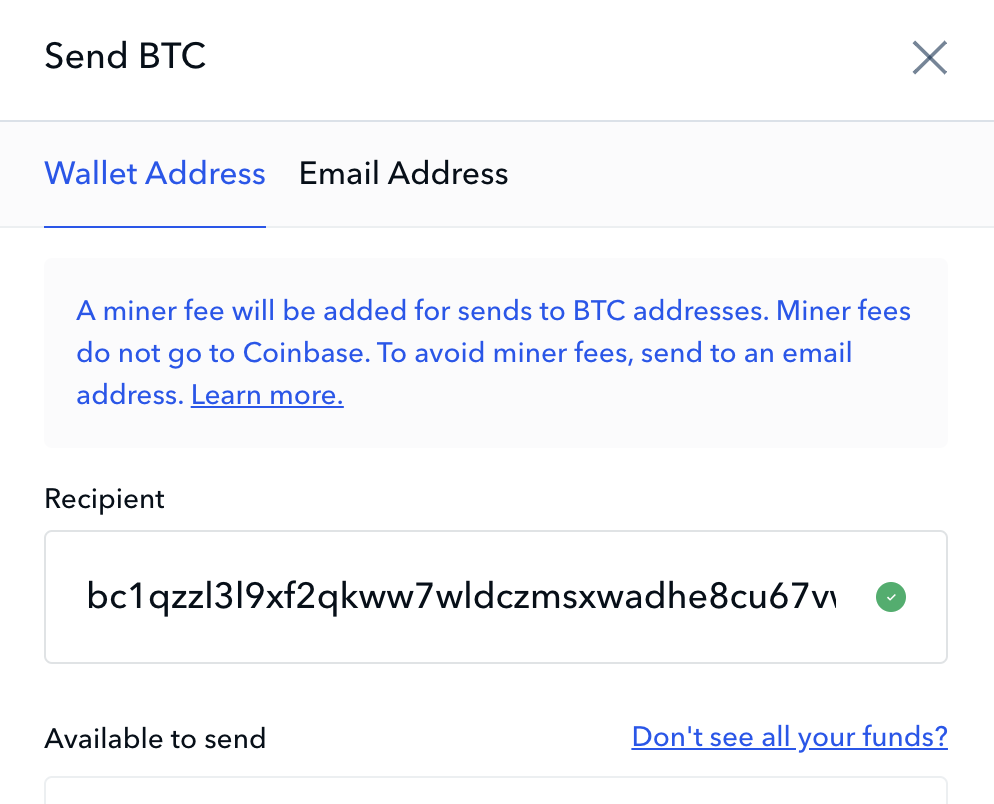 Coinbase allows sending to either wrapped or native segwit addresses. There is also visual validation of the address format. 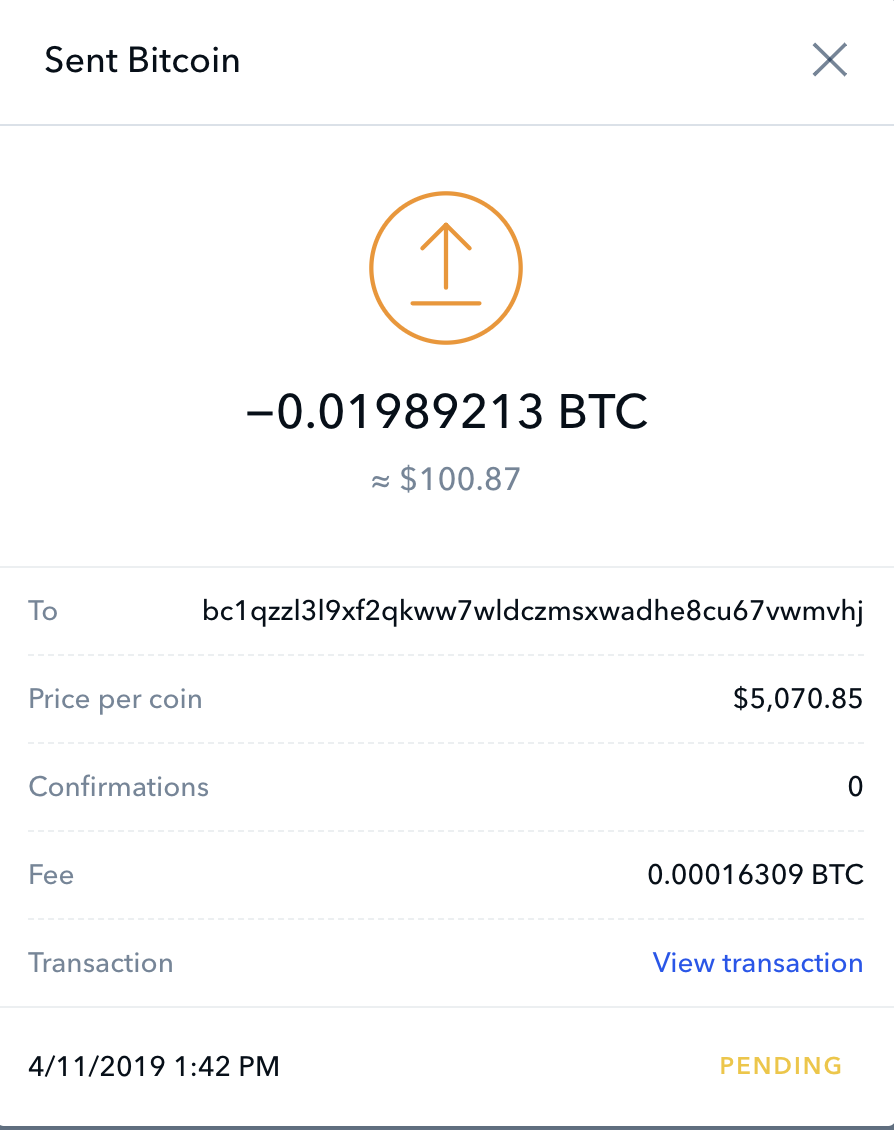 Transaction details screen shows the bech32 address. However, the link for that address uses a block explorer (BlockCypher) which shows an error as it does not support bech32 addresses.

Coinbase uses bech32 for their change addresses, even when the send is going to non bech32. 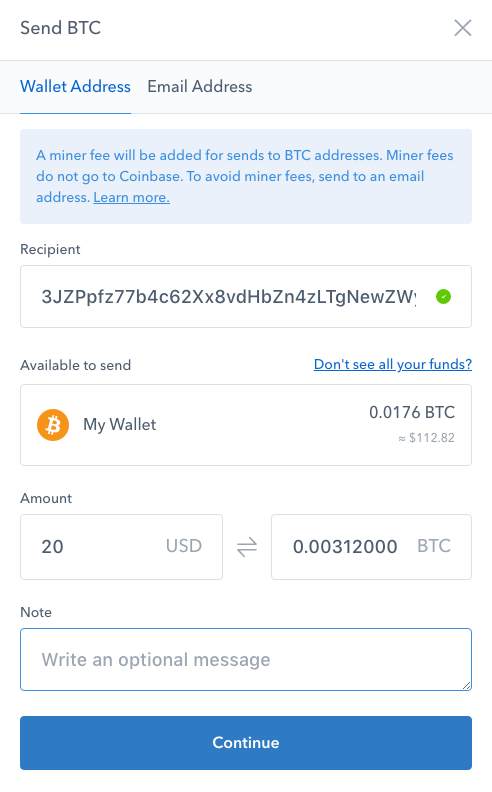 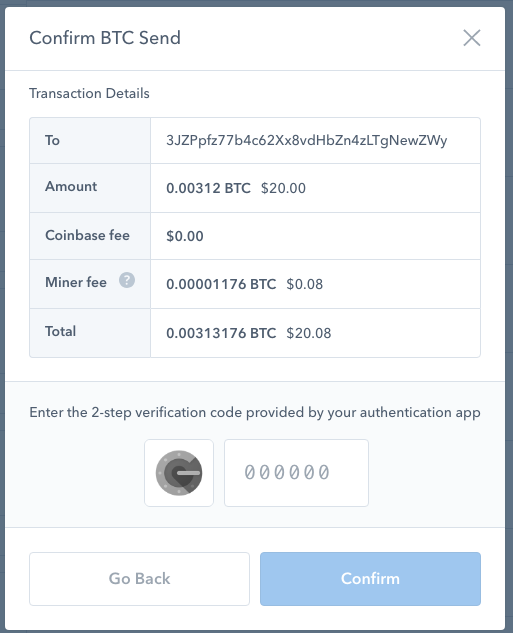 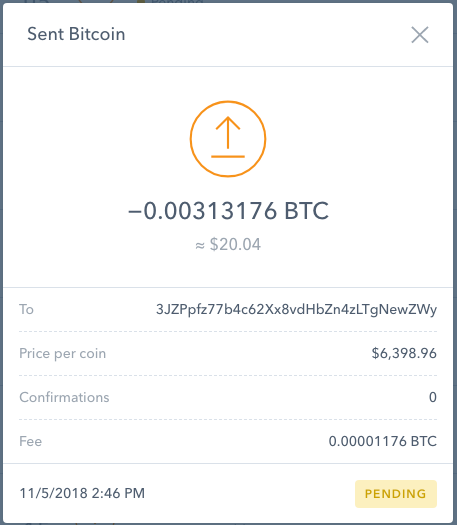 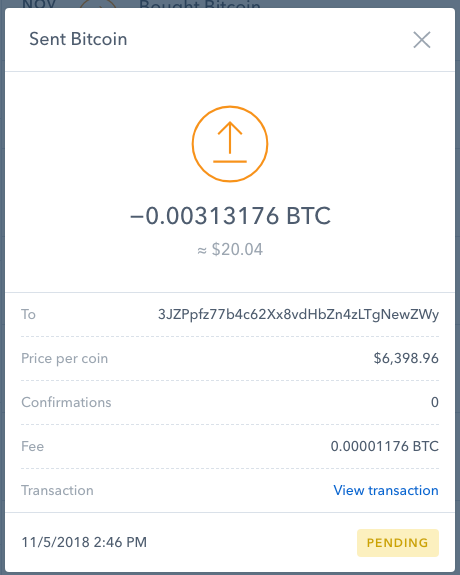 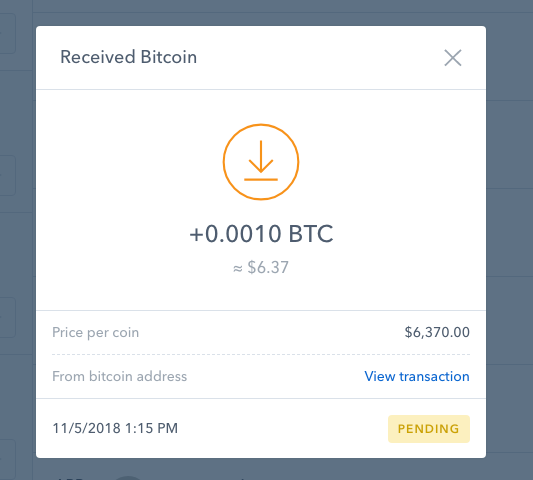