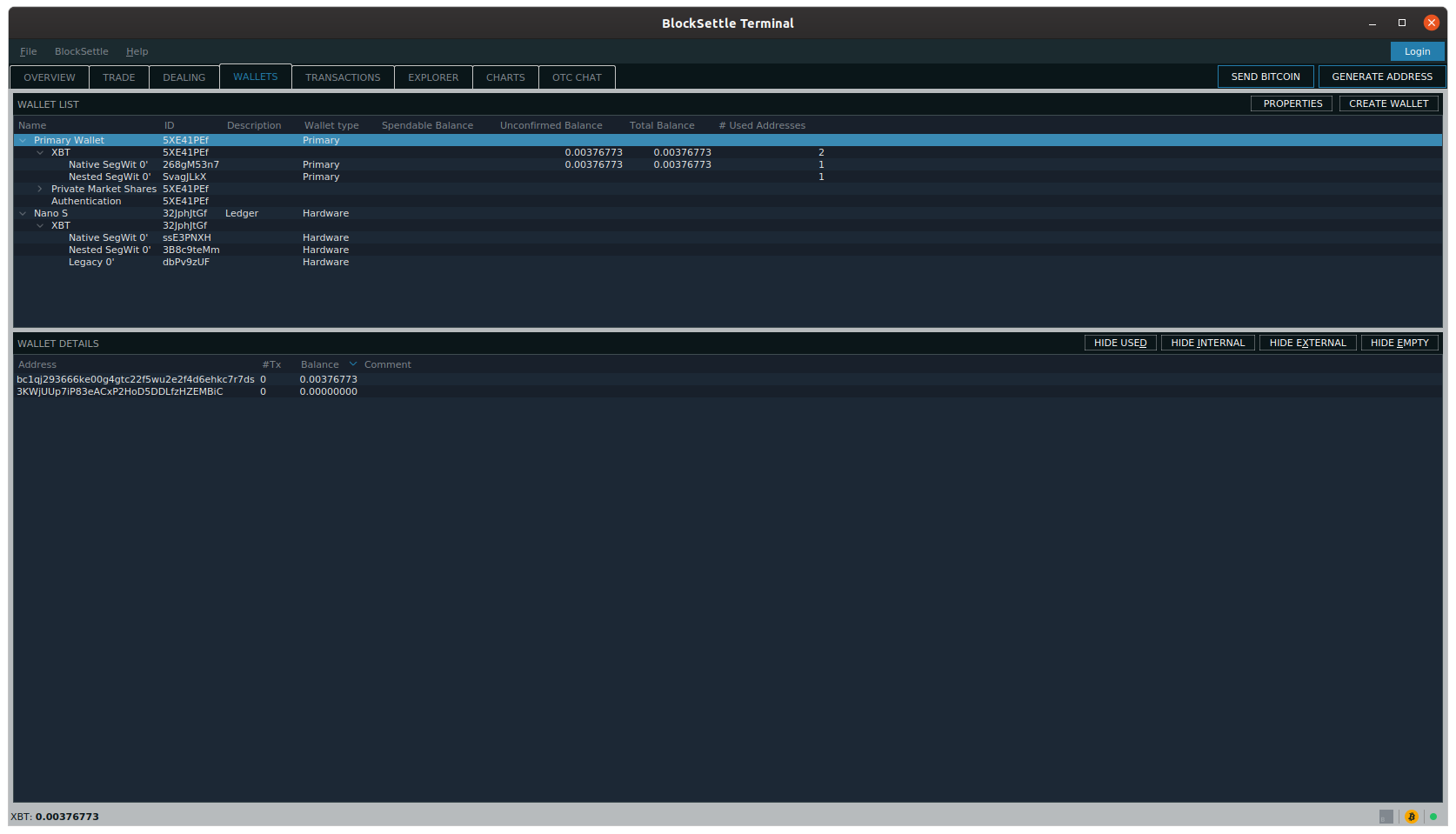 The BlockSettle Terminal supports all address types. Users may hold/view/operate multiple wallets and can select the address type they wish to generate. The overview displays all wallets, address paths, and addresses. 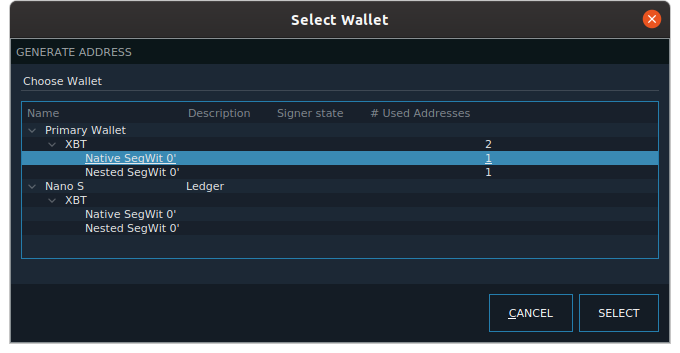 The BlockSettle Terminal defaults to native bech32 segwit when the user generates an address. 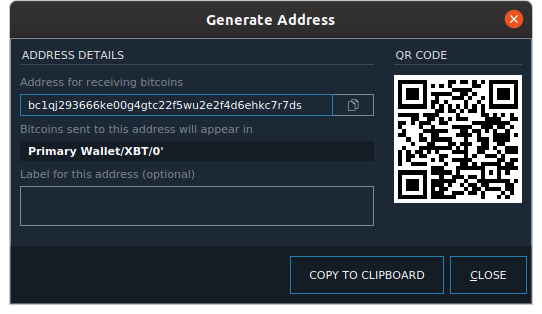 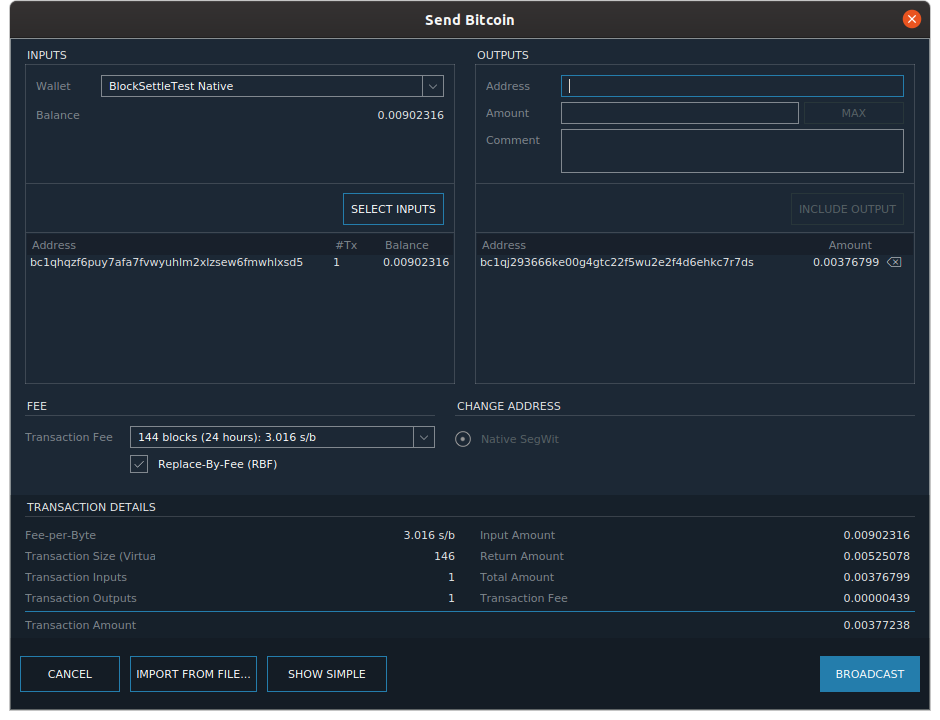 The BlockSettle terminal can send to native bech32 segwit addresses 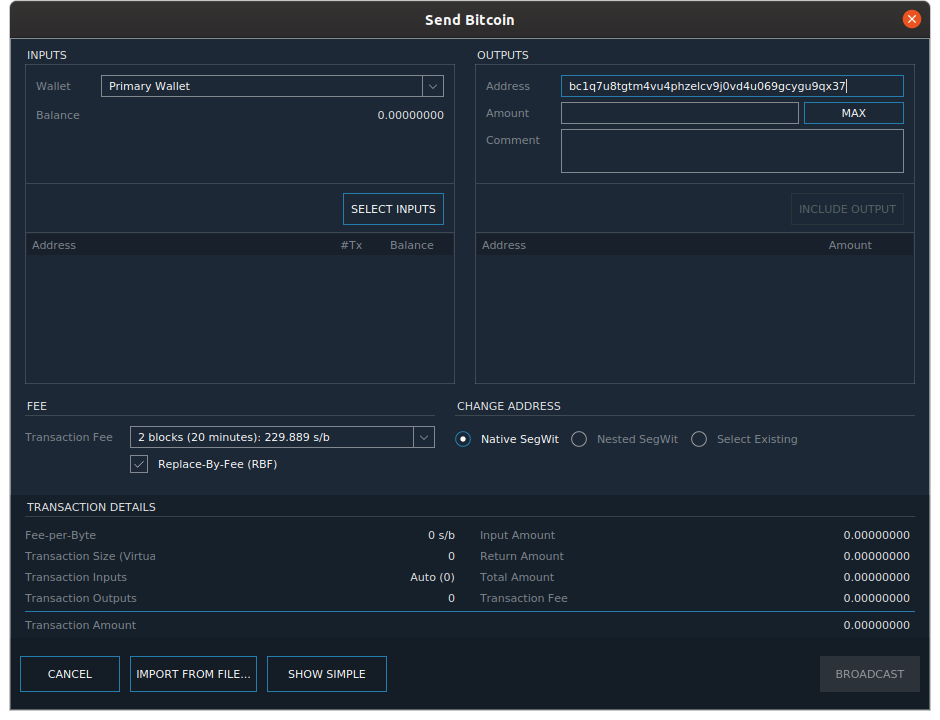 The change address defaults to native bech32 segwit addresses, however, it is manually selectable by the user 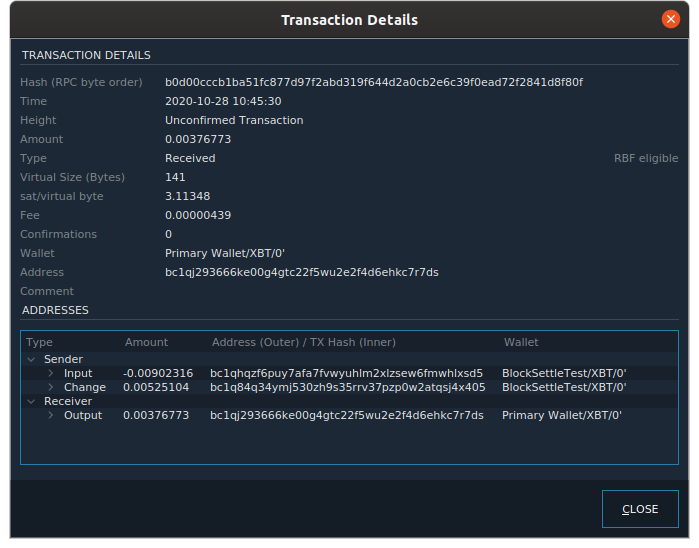 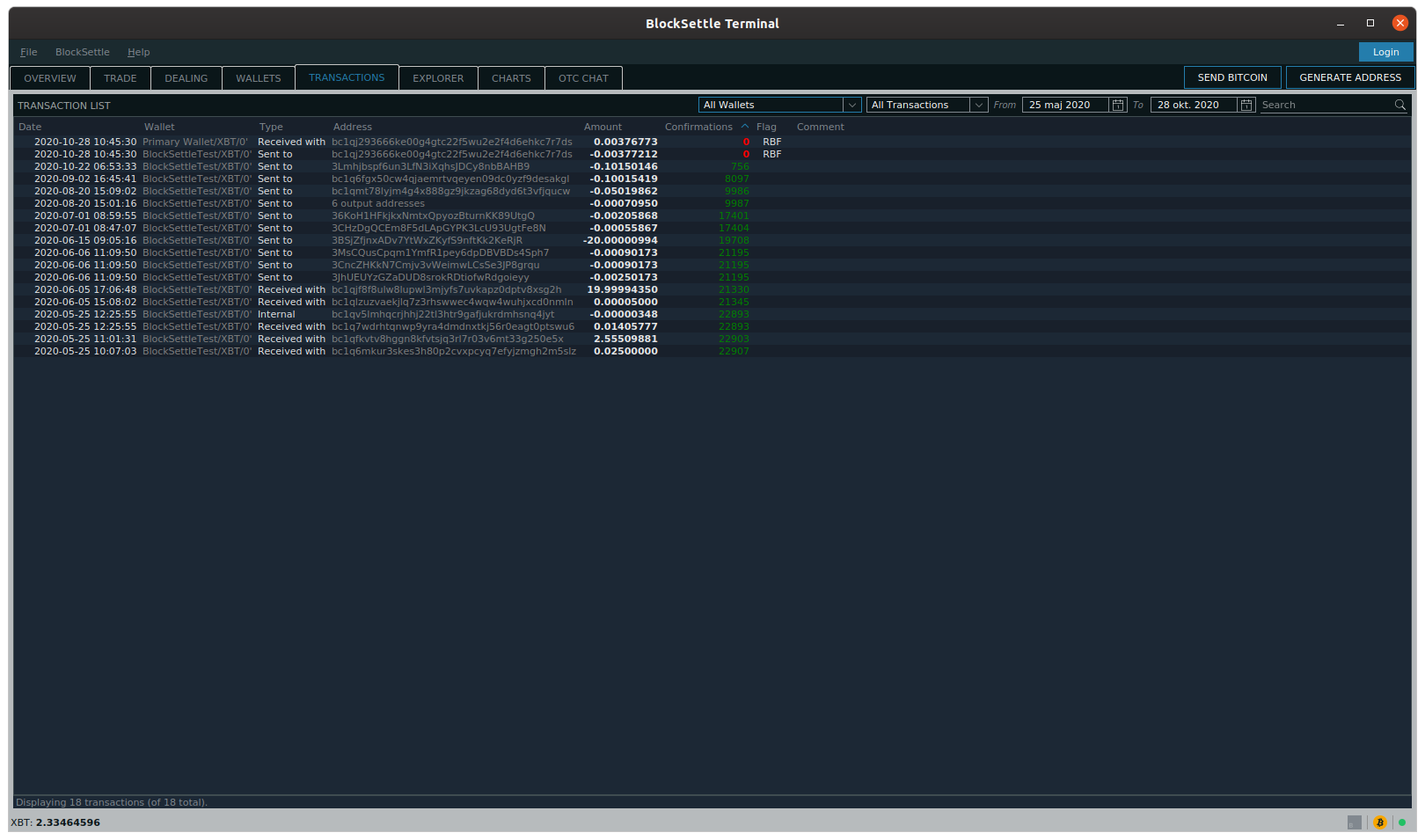 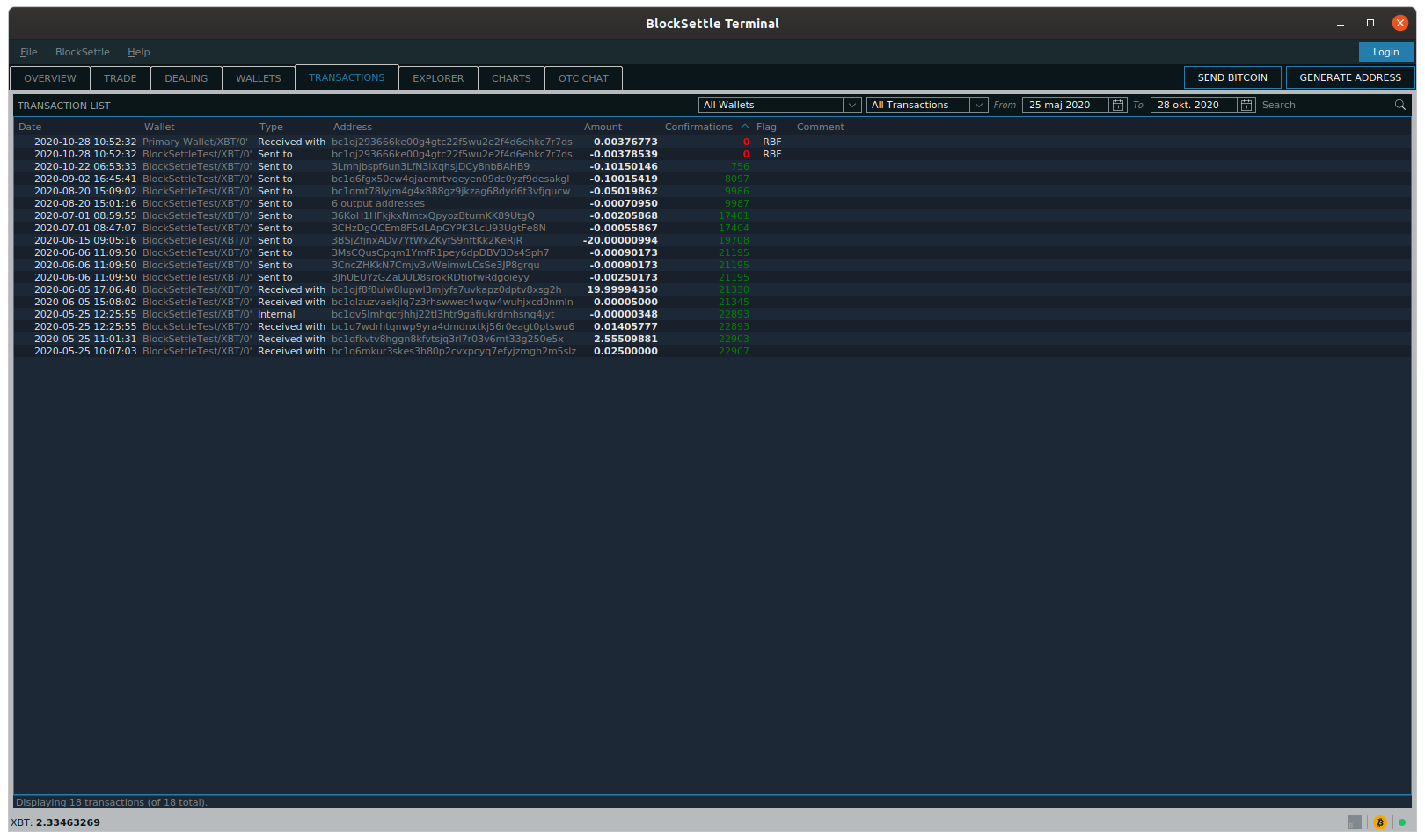 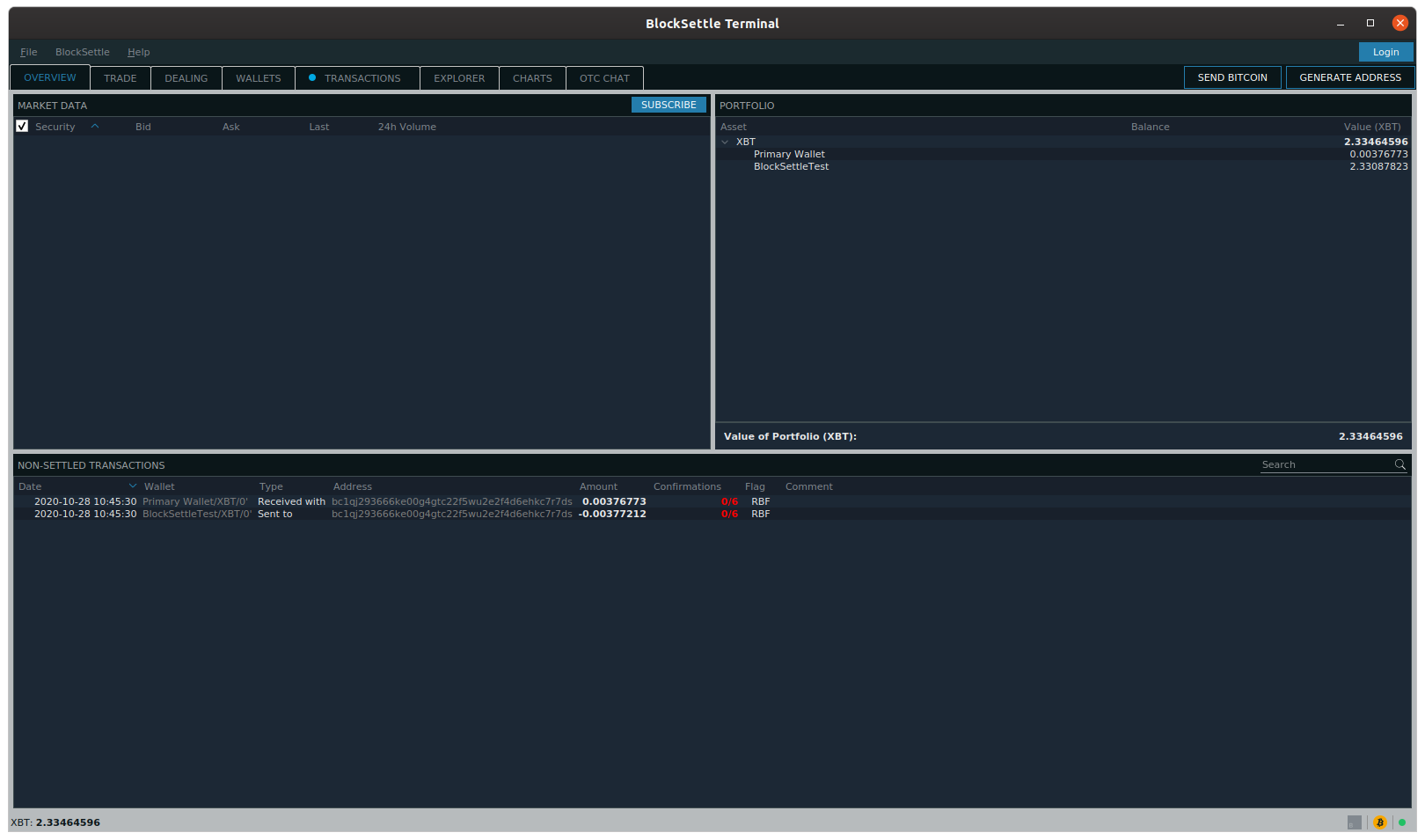 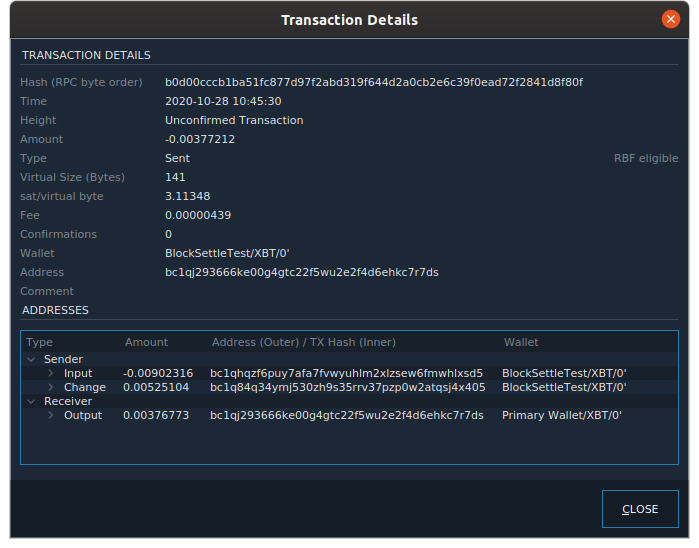 The transactions details include RBF signaling 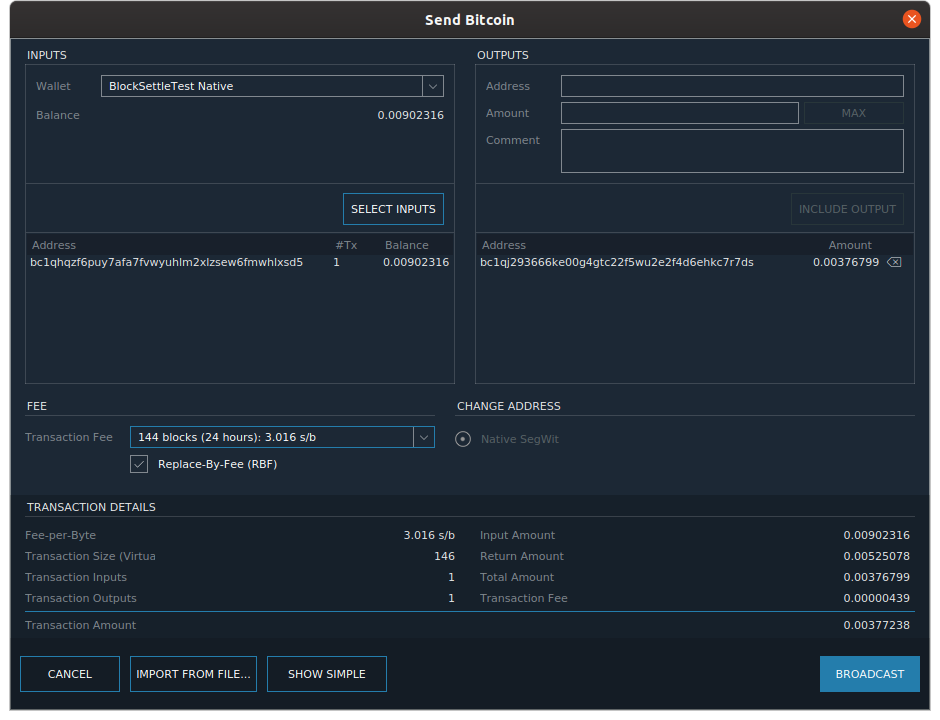 The create transaction dialog has RBF signaling enabled by default 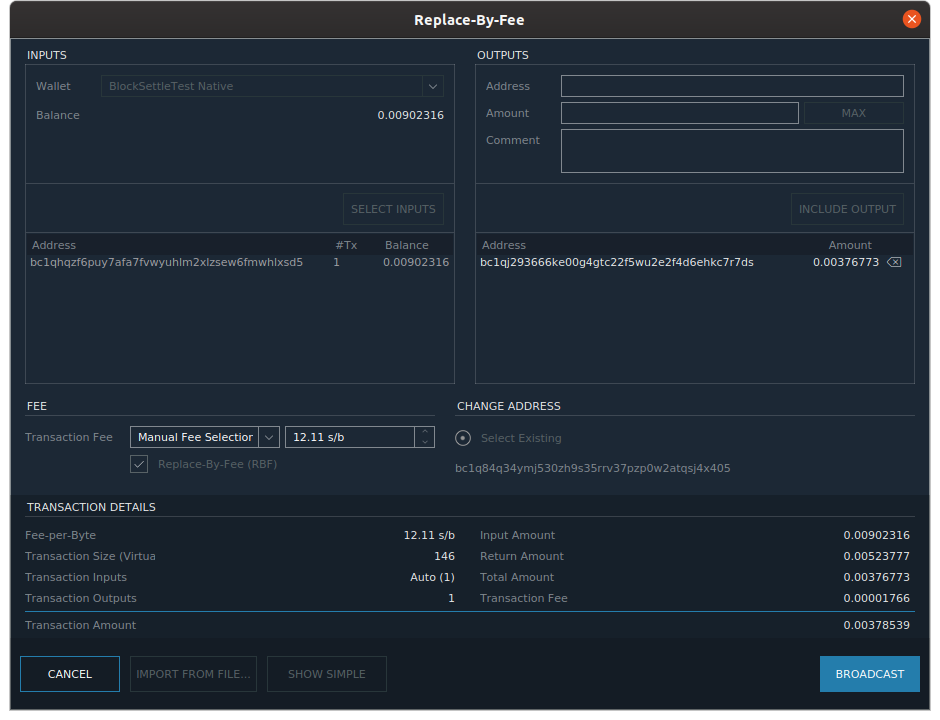 The RBF dialog pre-populates the existing output by default 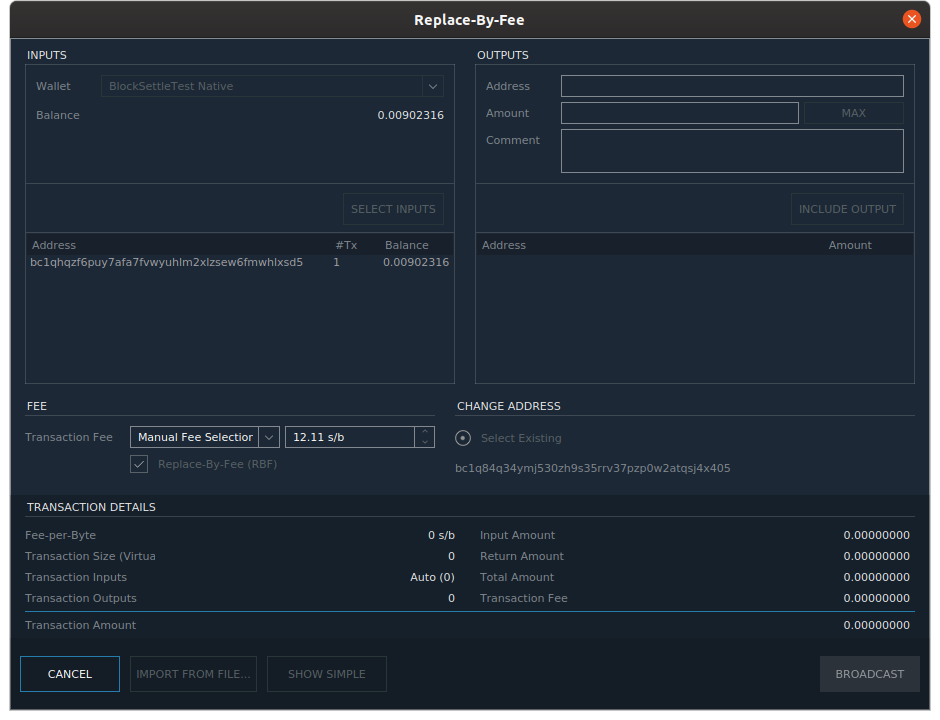