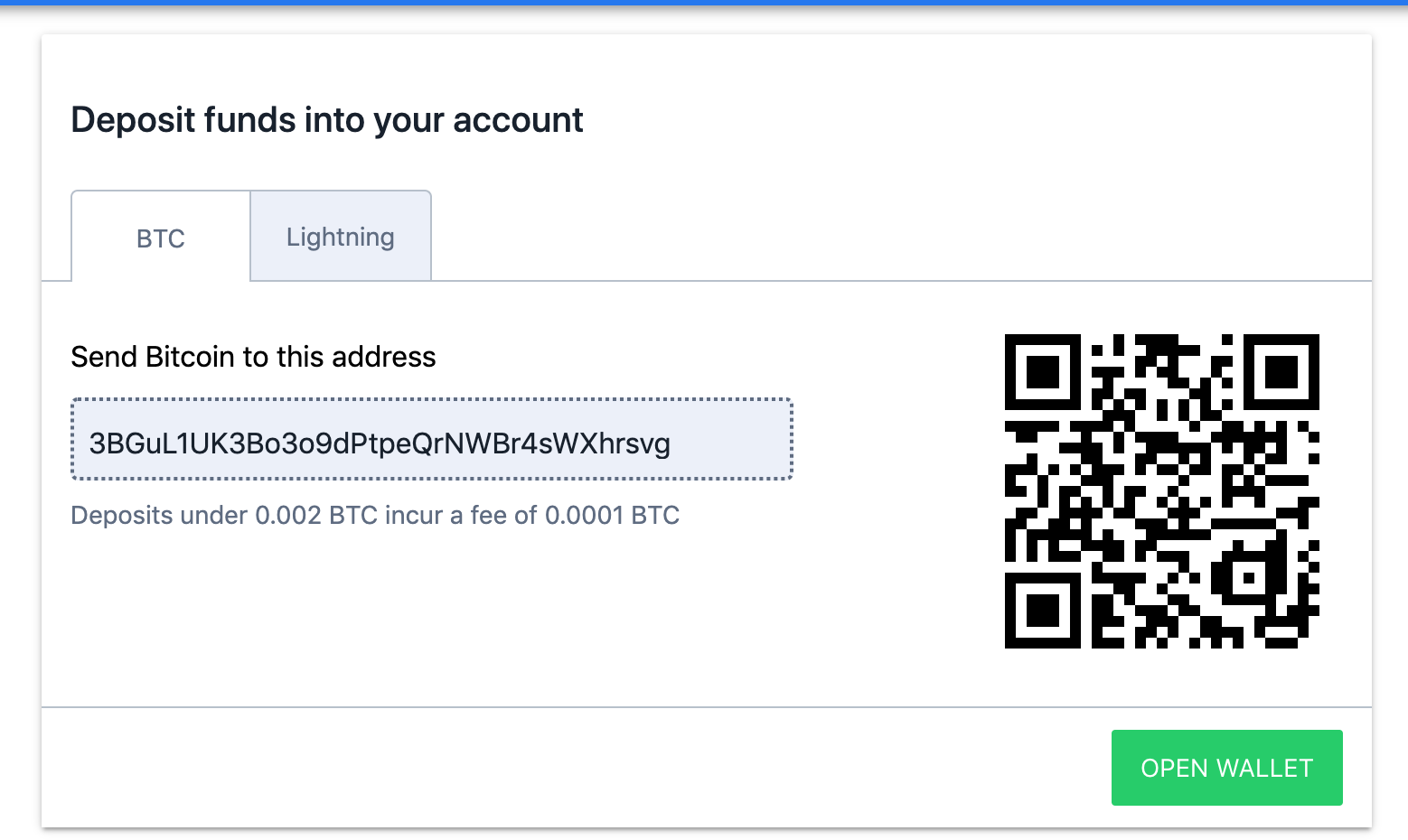 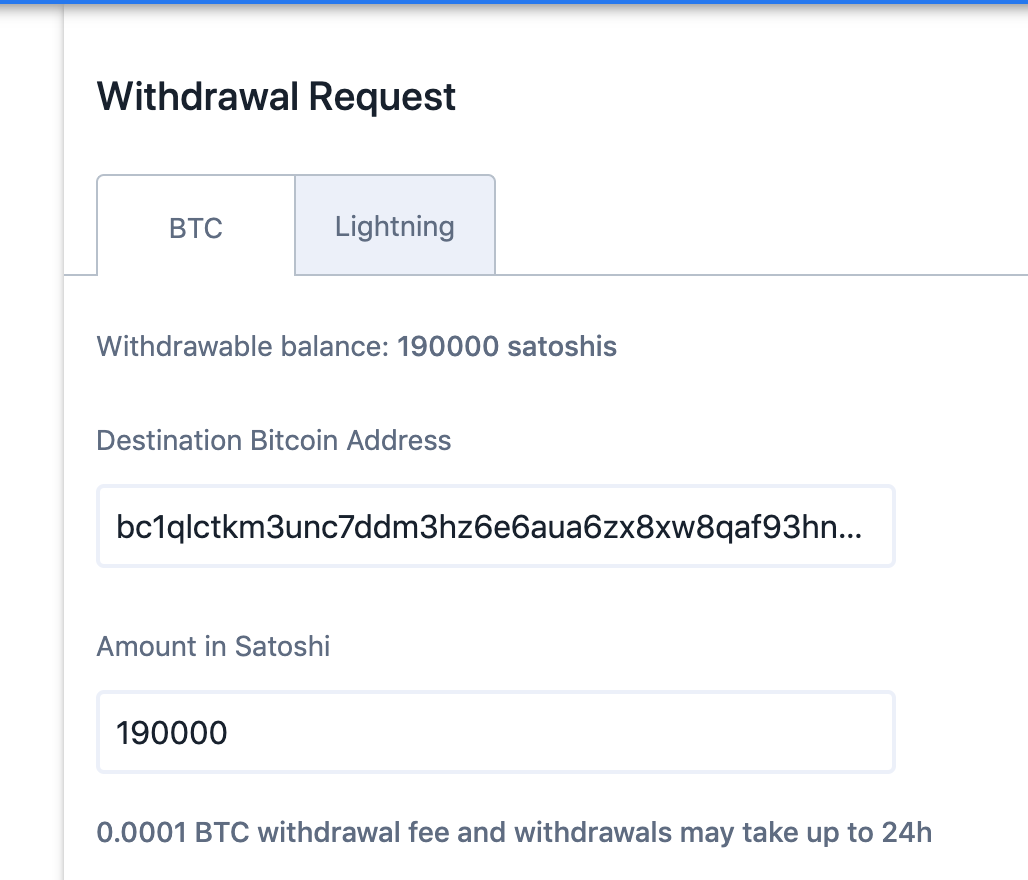 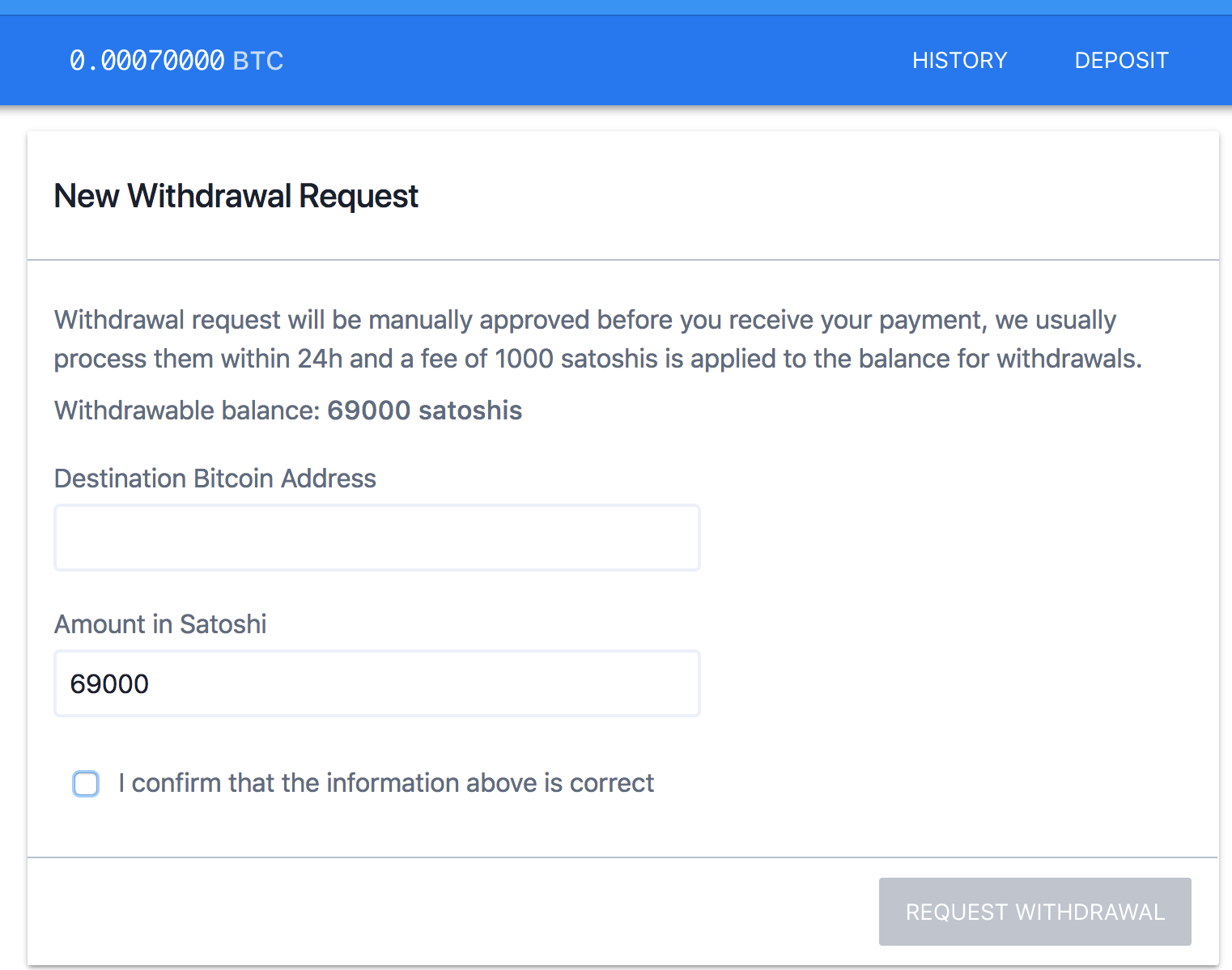 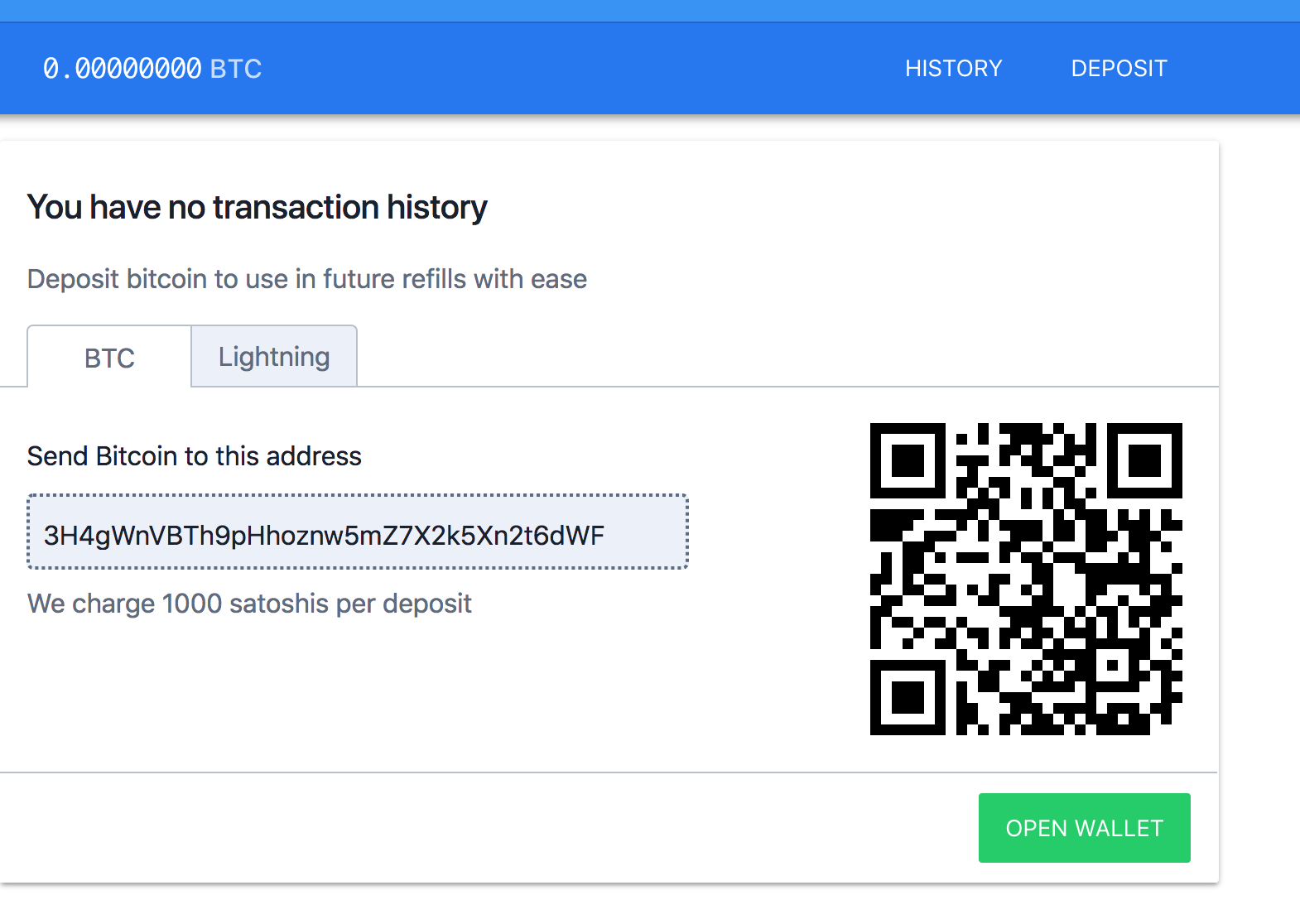 Receiving Transaction Signaling RBF - No incoming transactions show initially during original transaction. This delay could have been related to delays in relaying the transaction in the Bitcoin network.