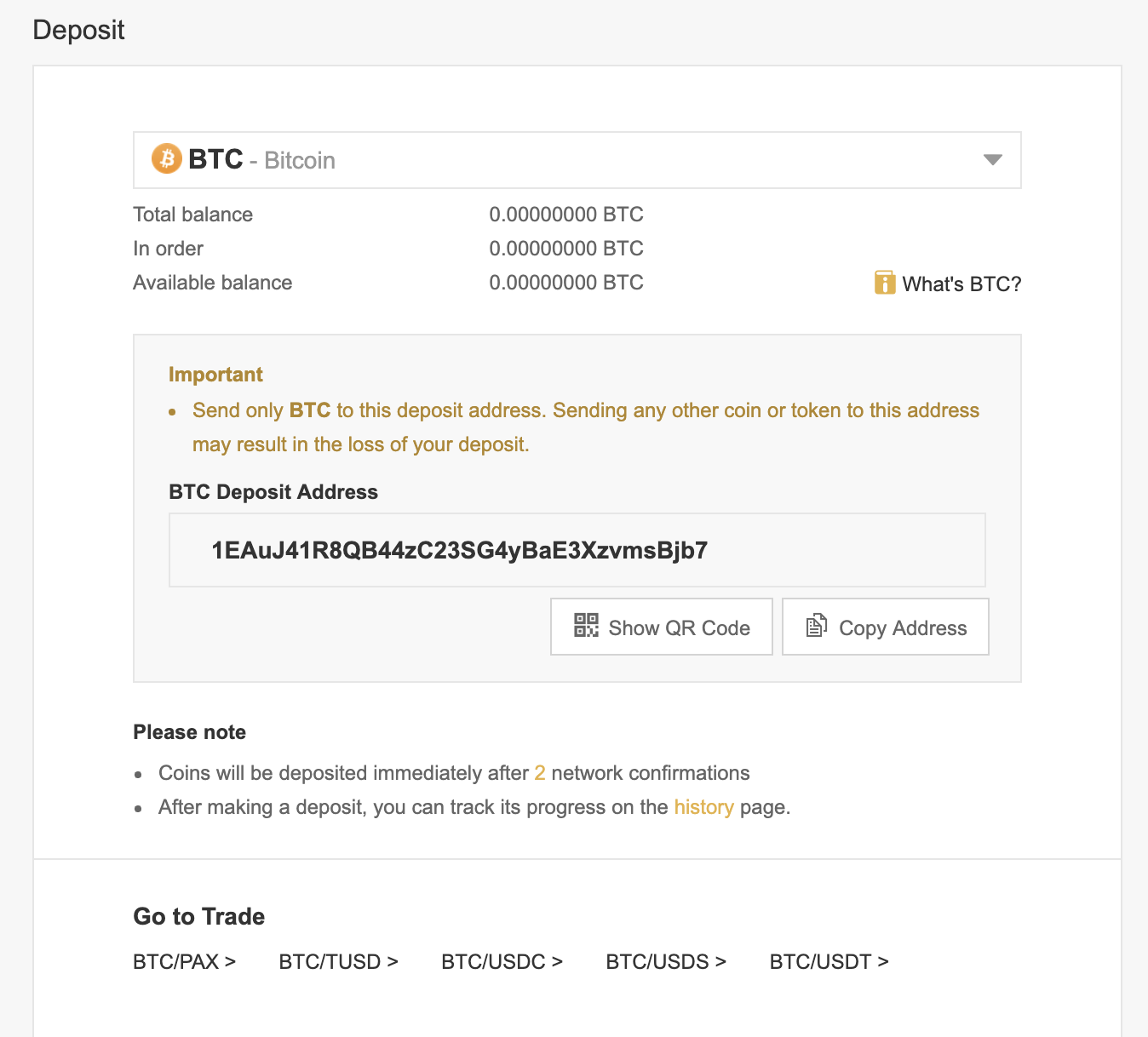 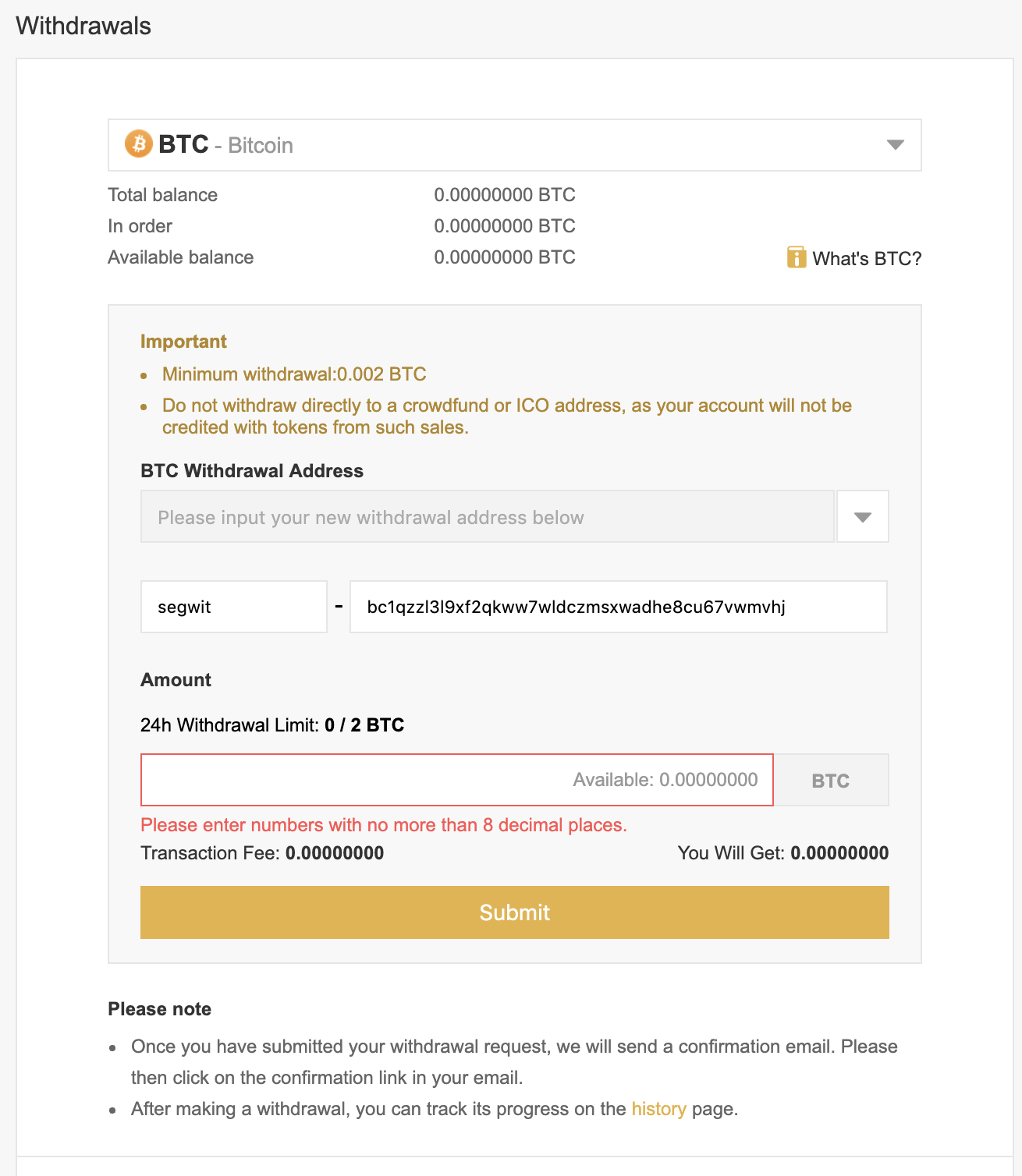 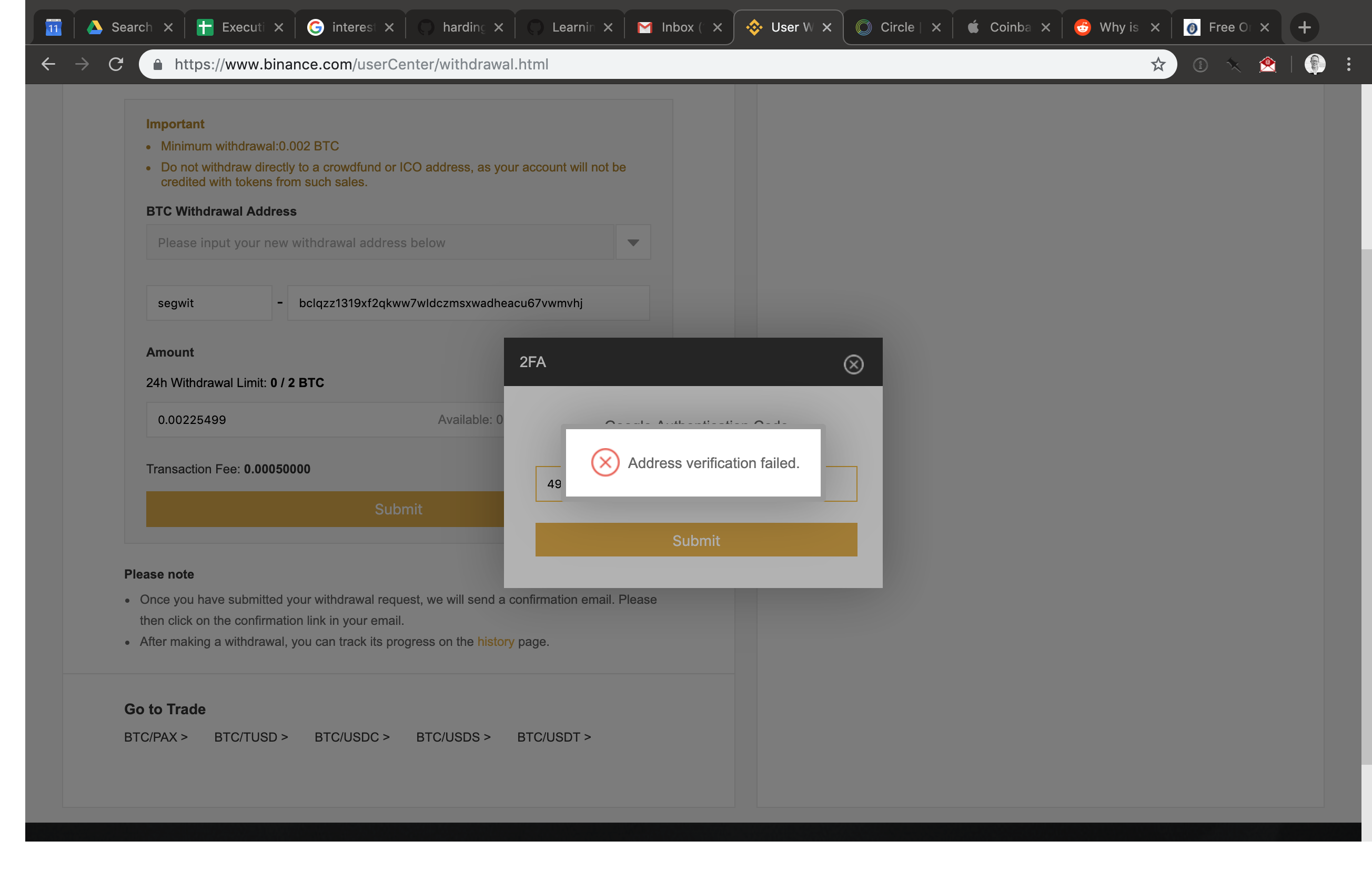 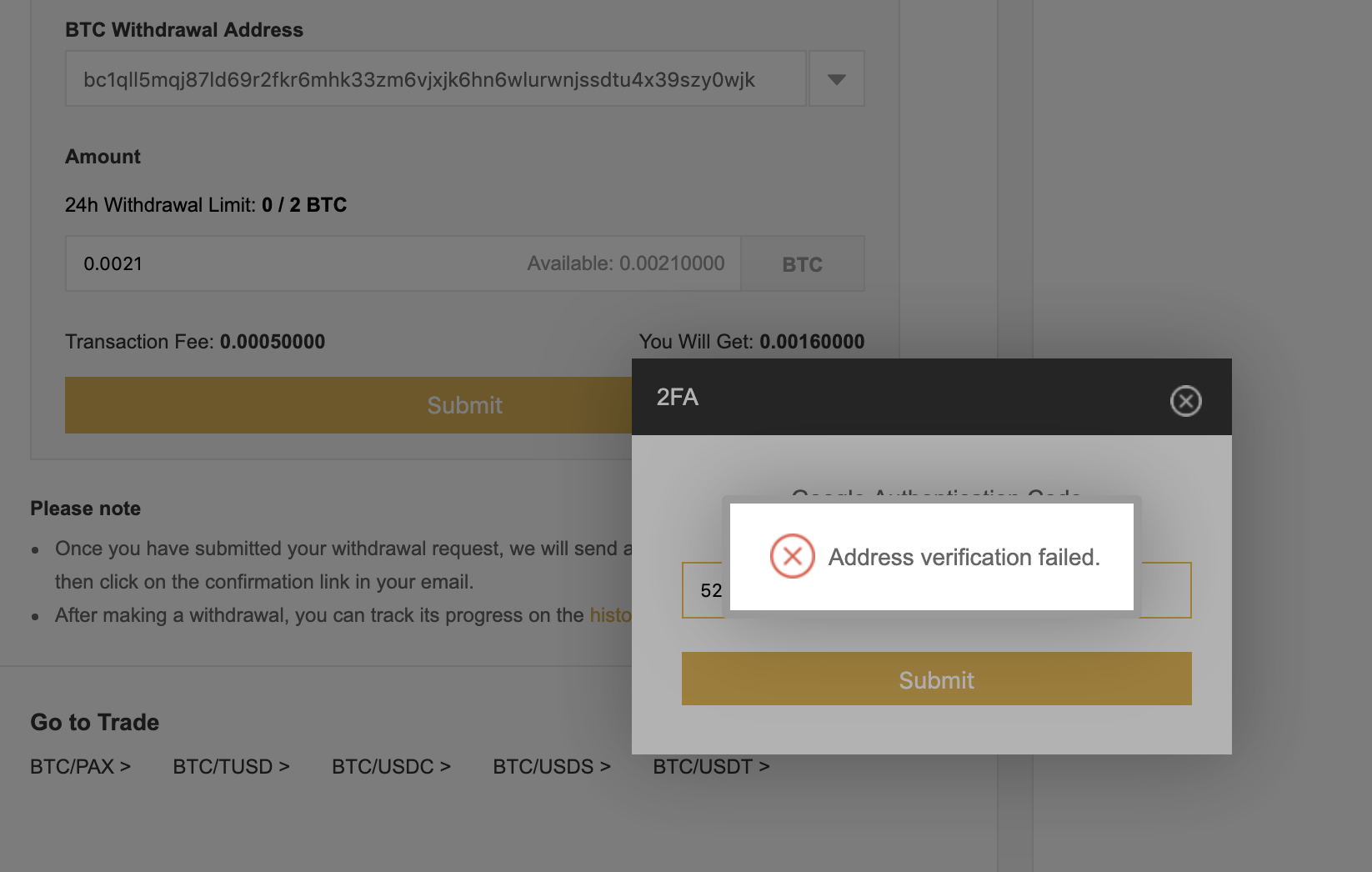 Bech32 P2WSH addresses cause a validation error from the send screen and address book screens. 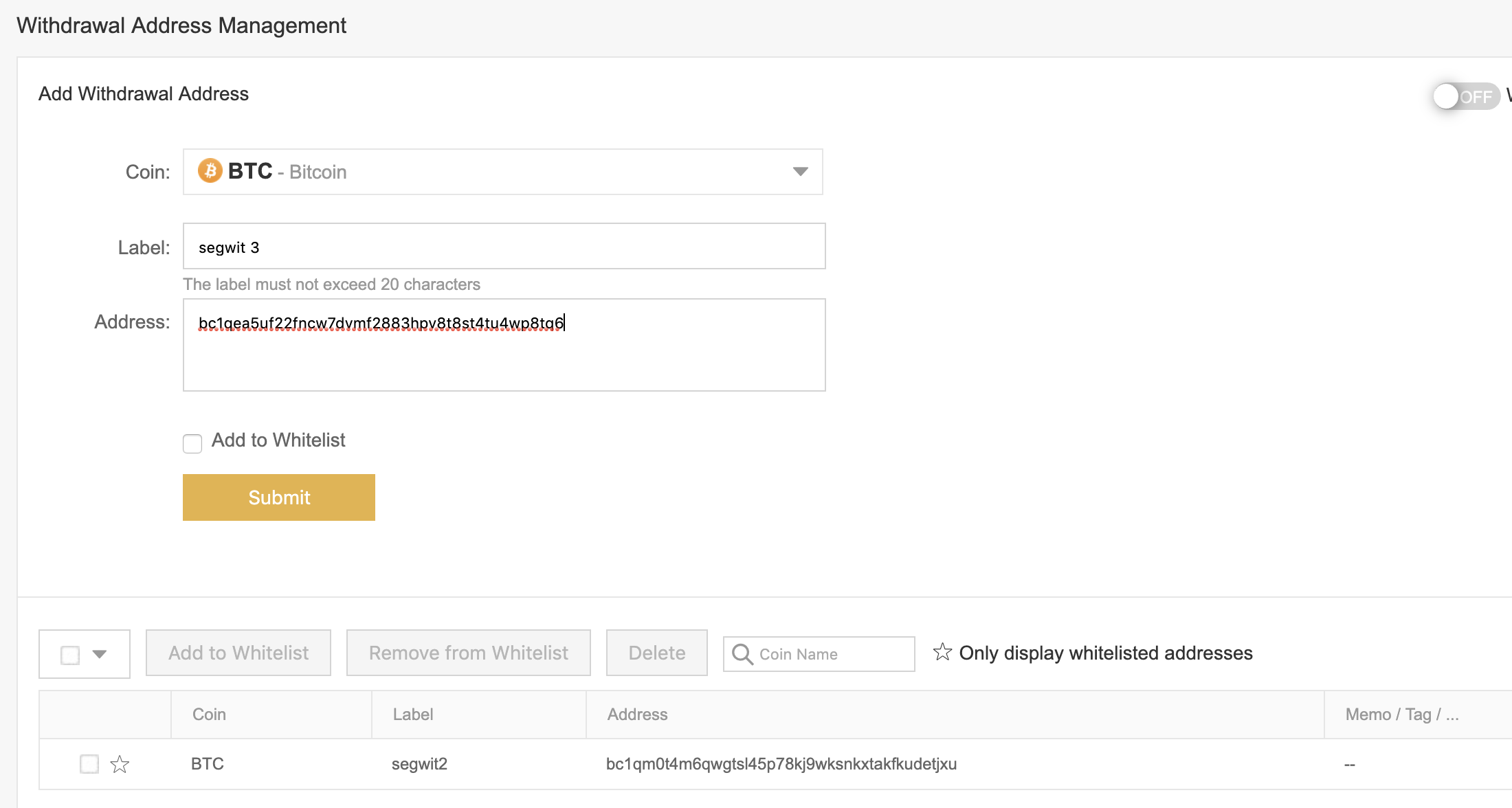 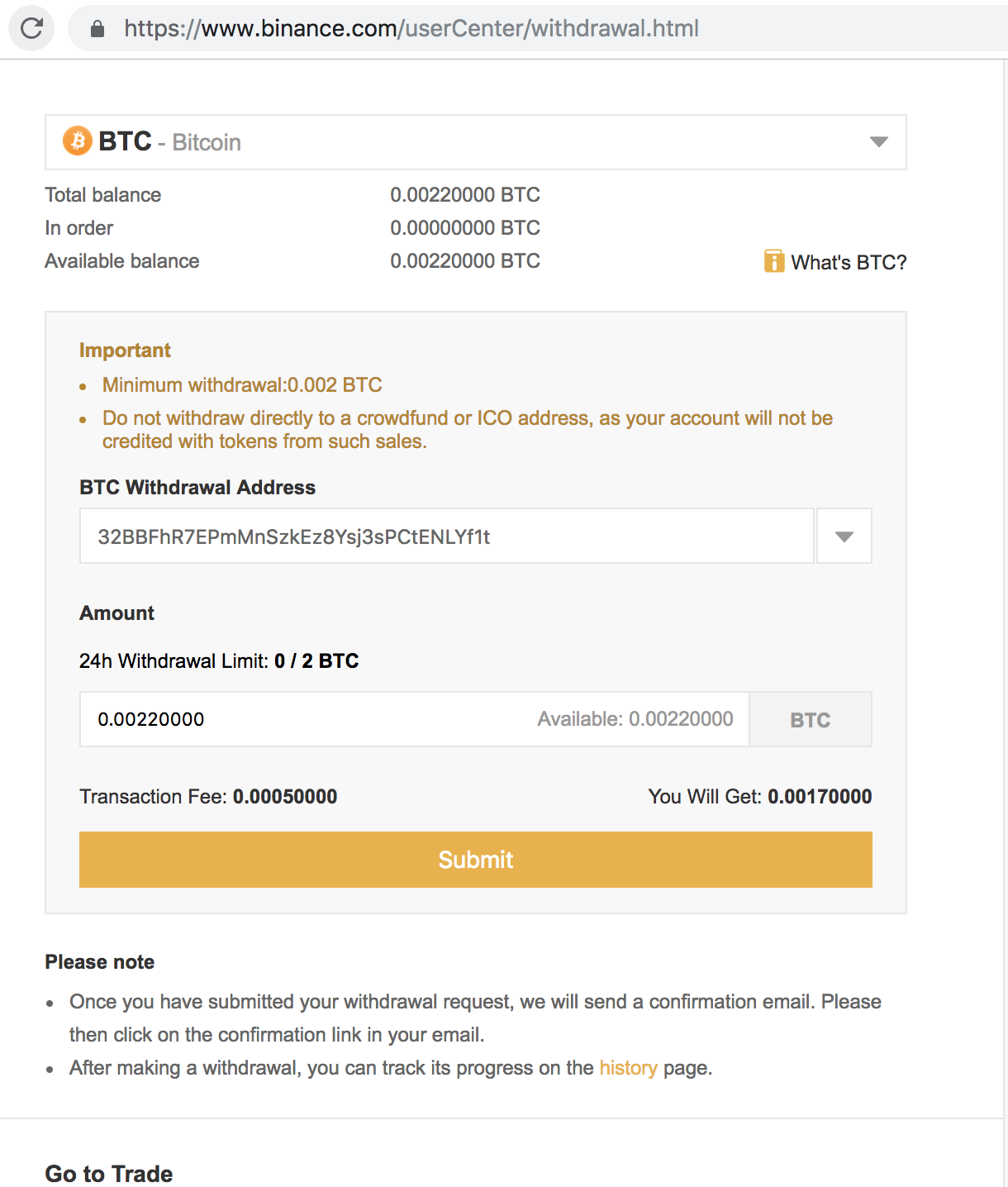