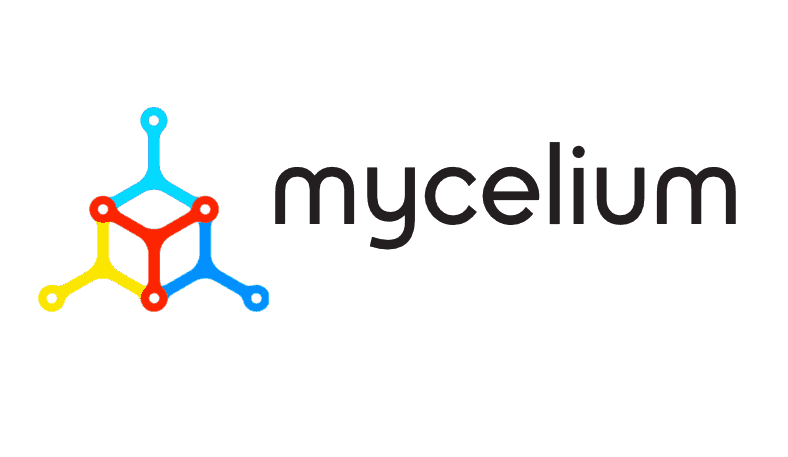 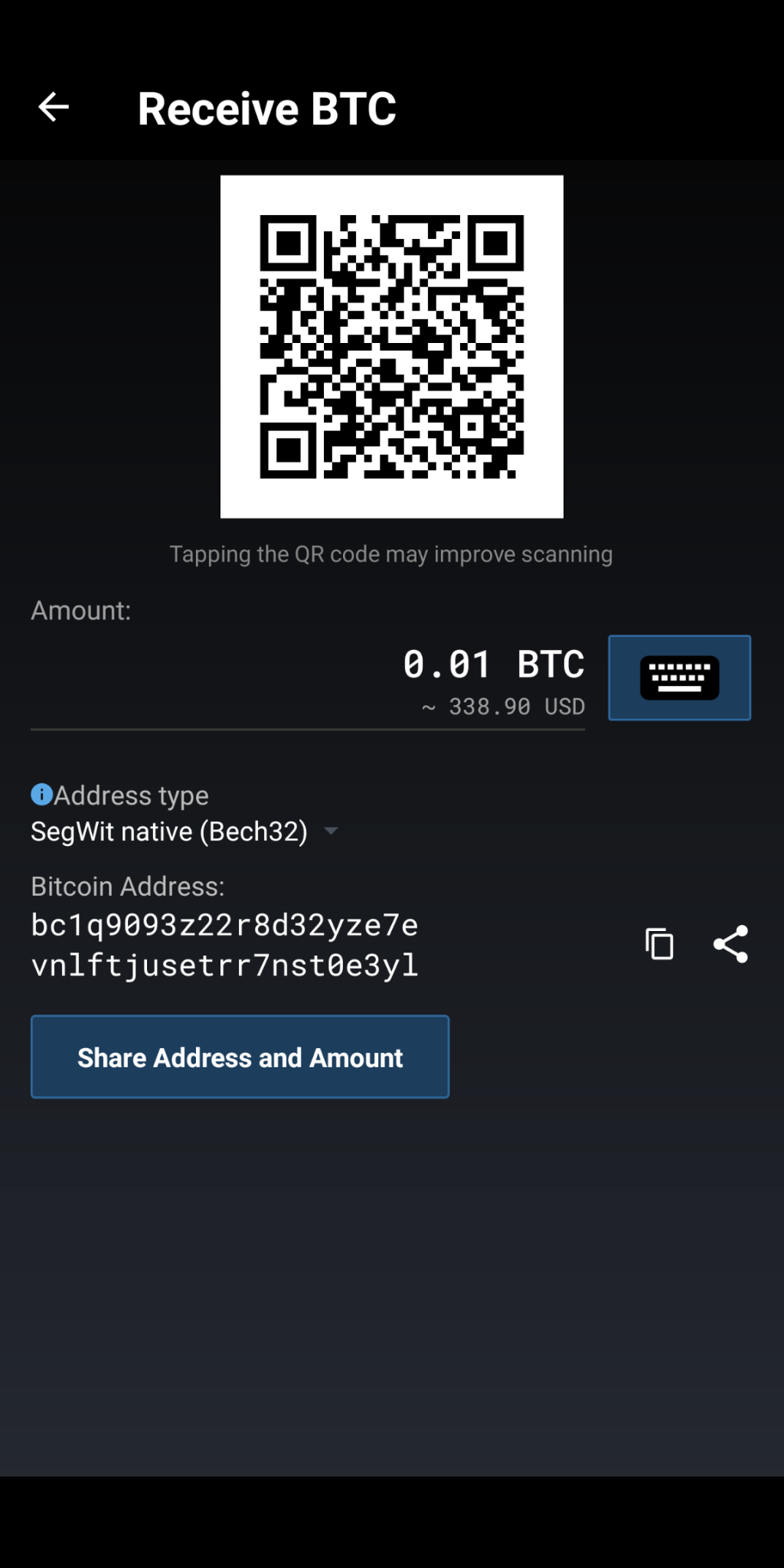 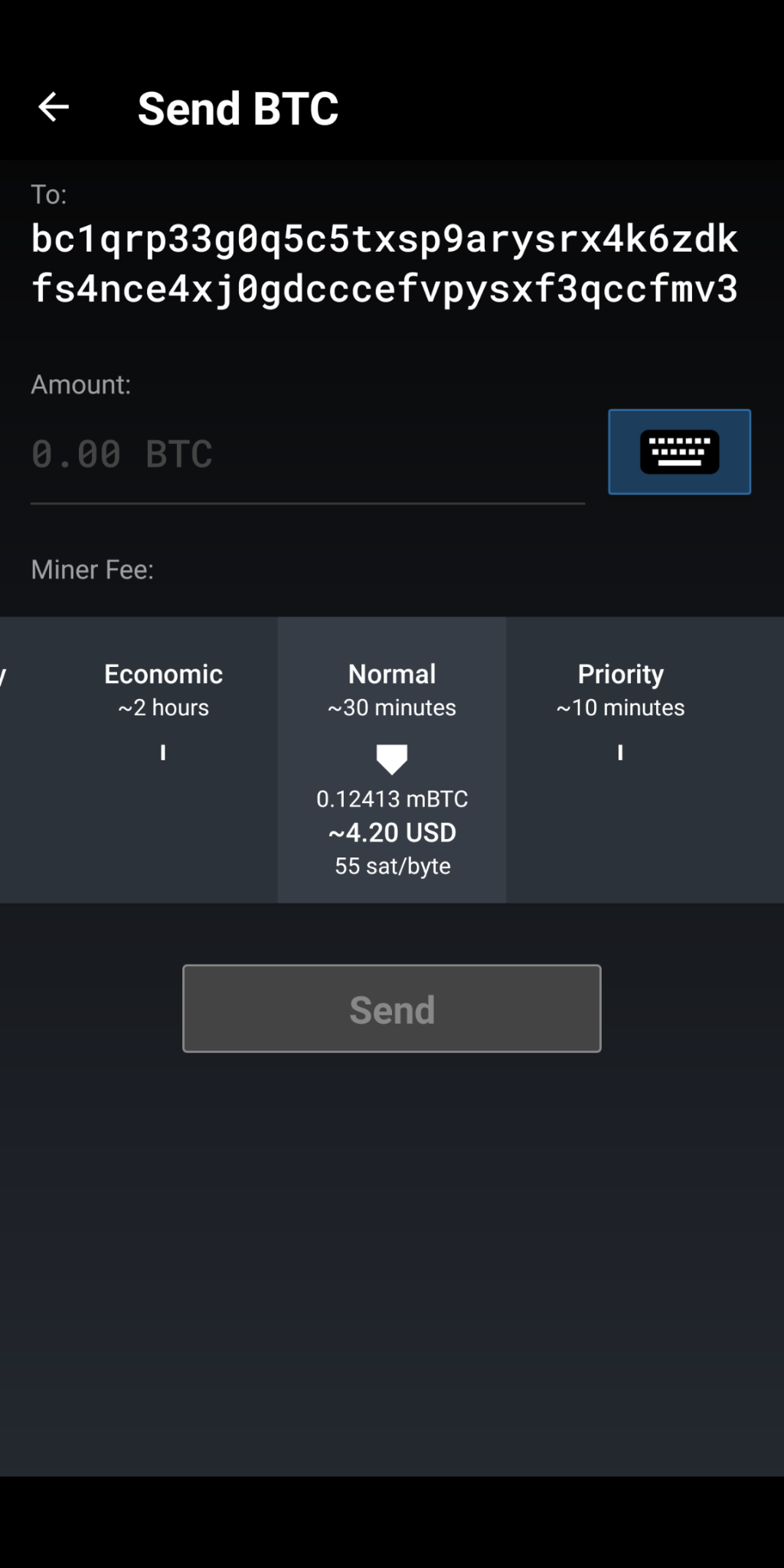 Sending Transaction - Default send transaction screen. No options for RBF while sending or in app settings.