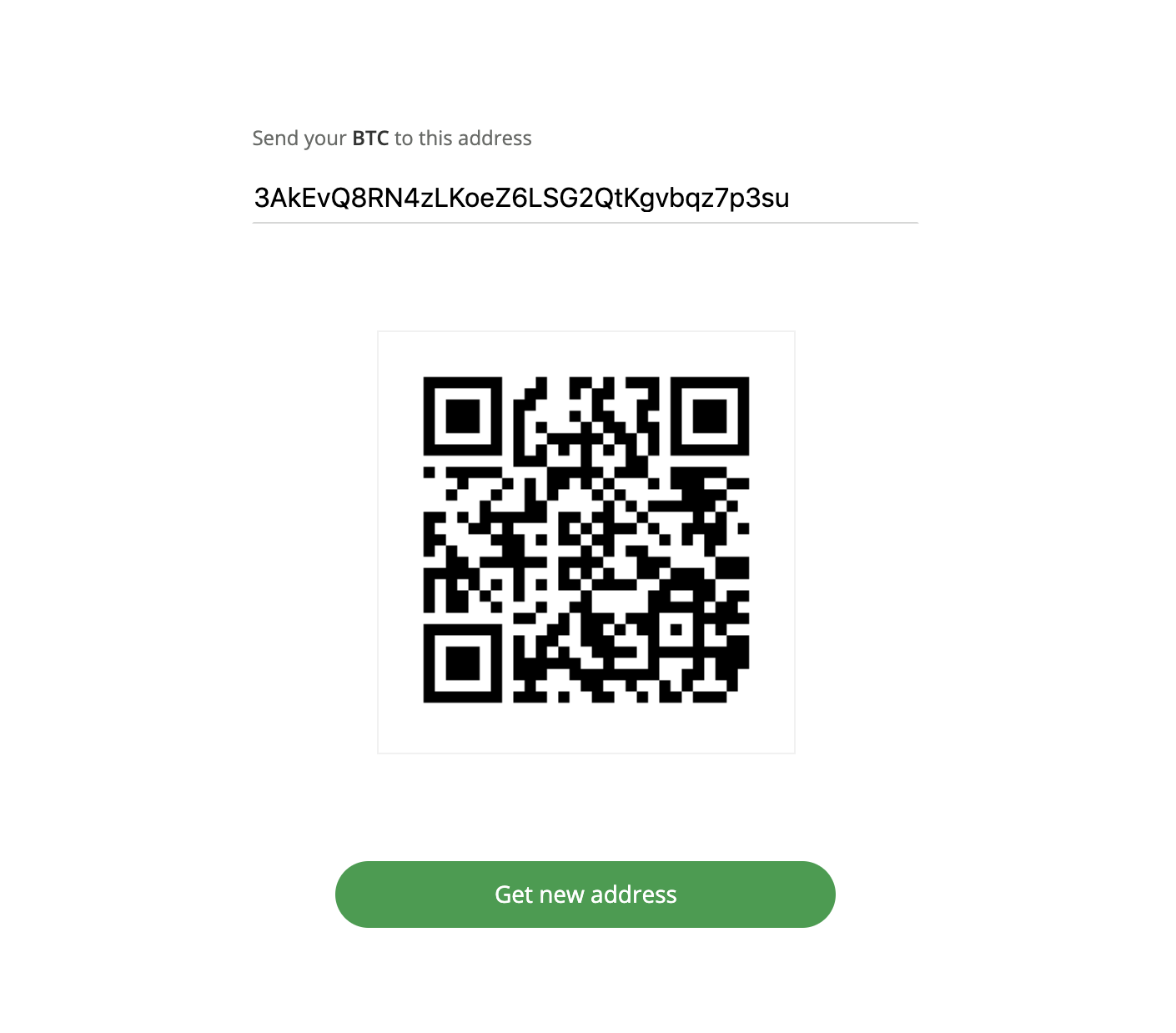 Bitstamp limits the characters available for an address so that bech32 addresses are impossible to enter in the textbox. 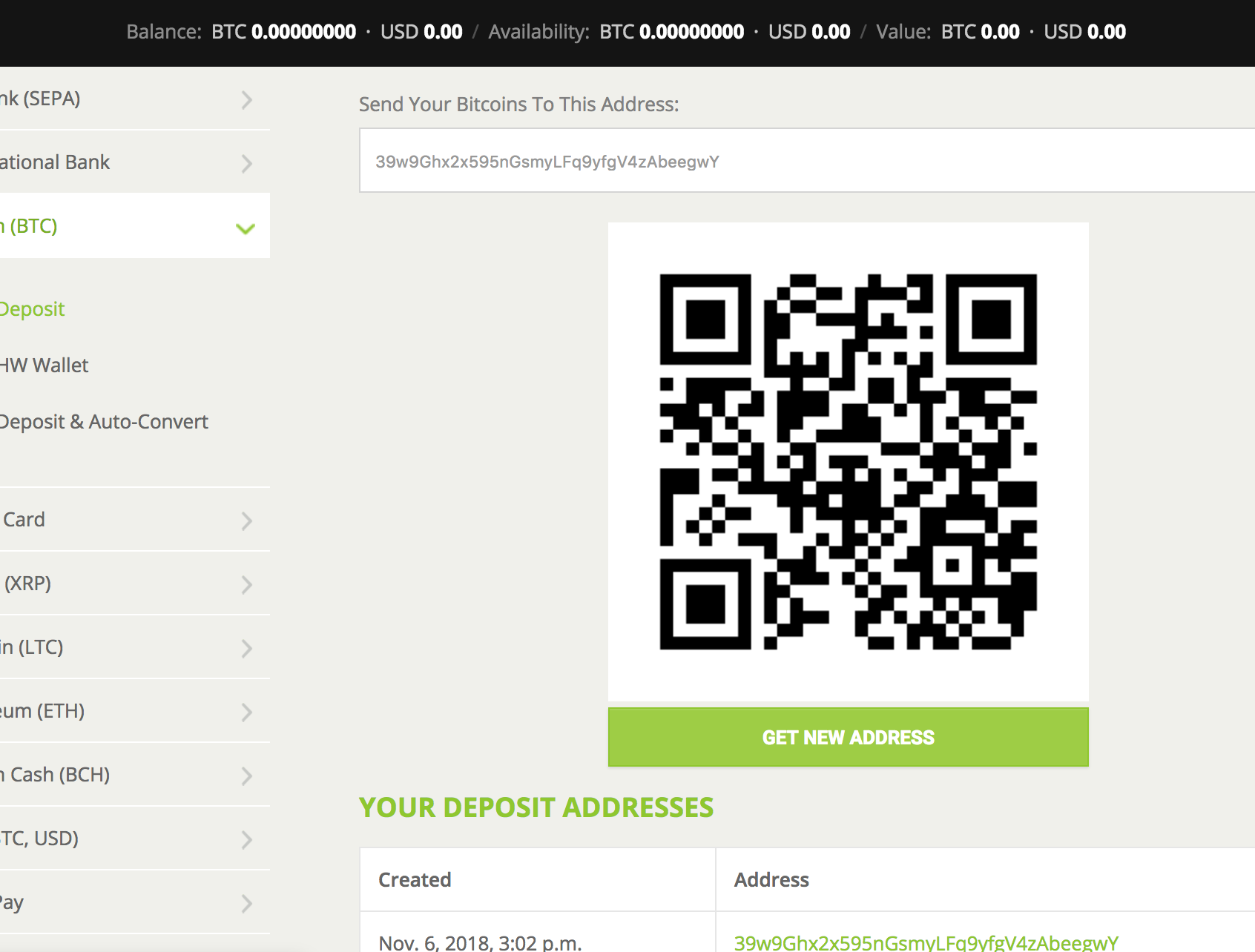