Abra allows a bech32 address to be input and does not provide a warning. However, the review button was not enabled until a non-bech32 address was provided. The eventually sent transaction used exact change so change address format was not determined.

When using the QR code scanner, an error about address format was shown when scanning a bech32 address. 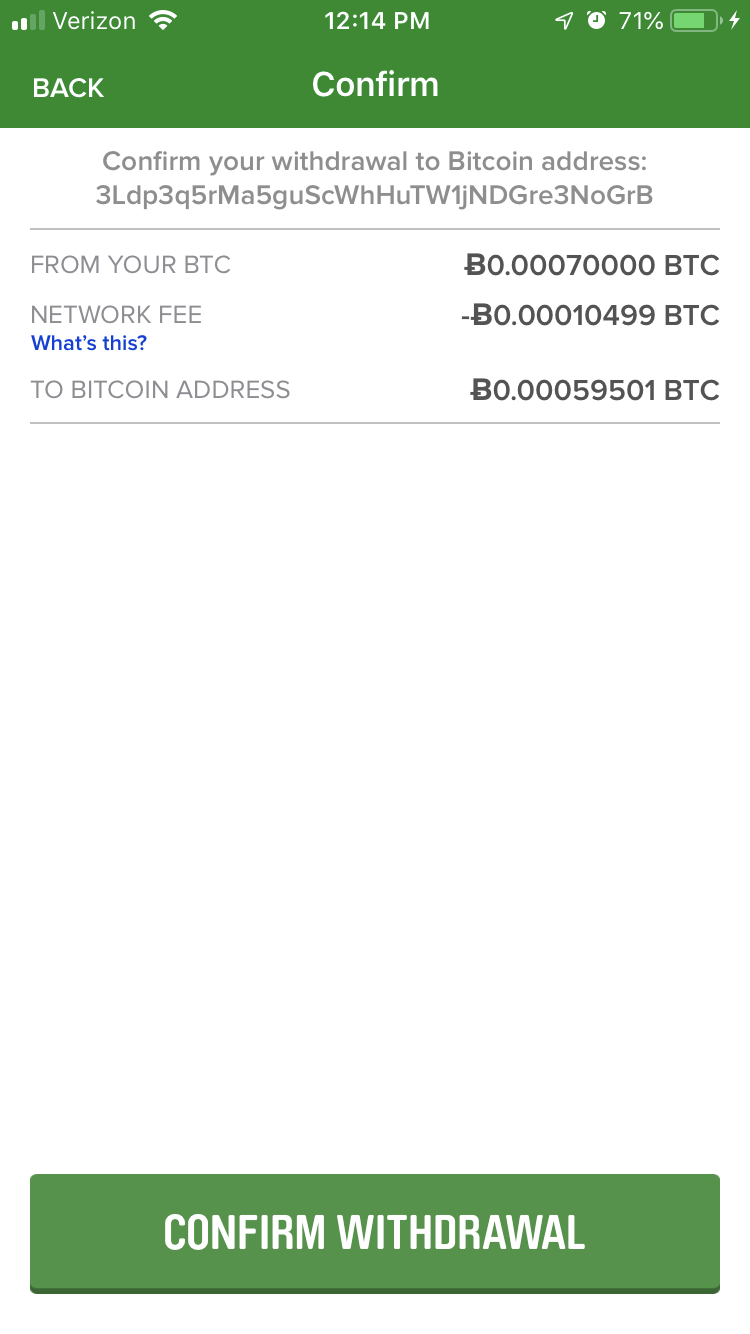 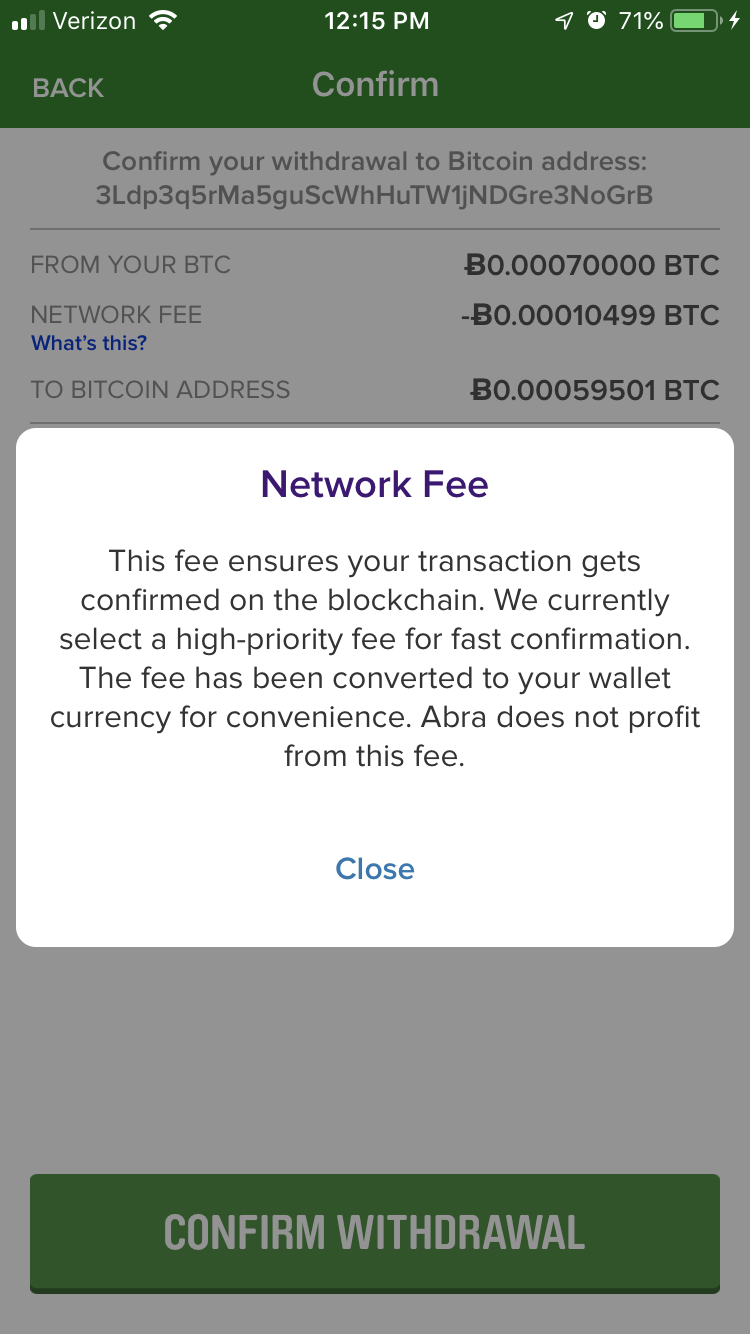 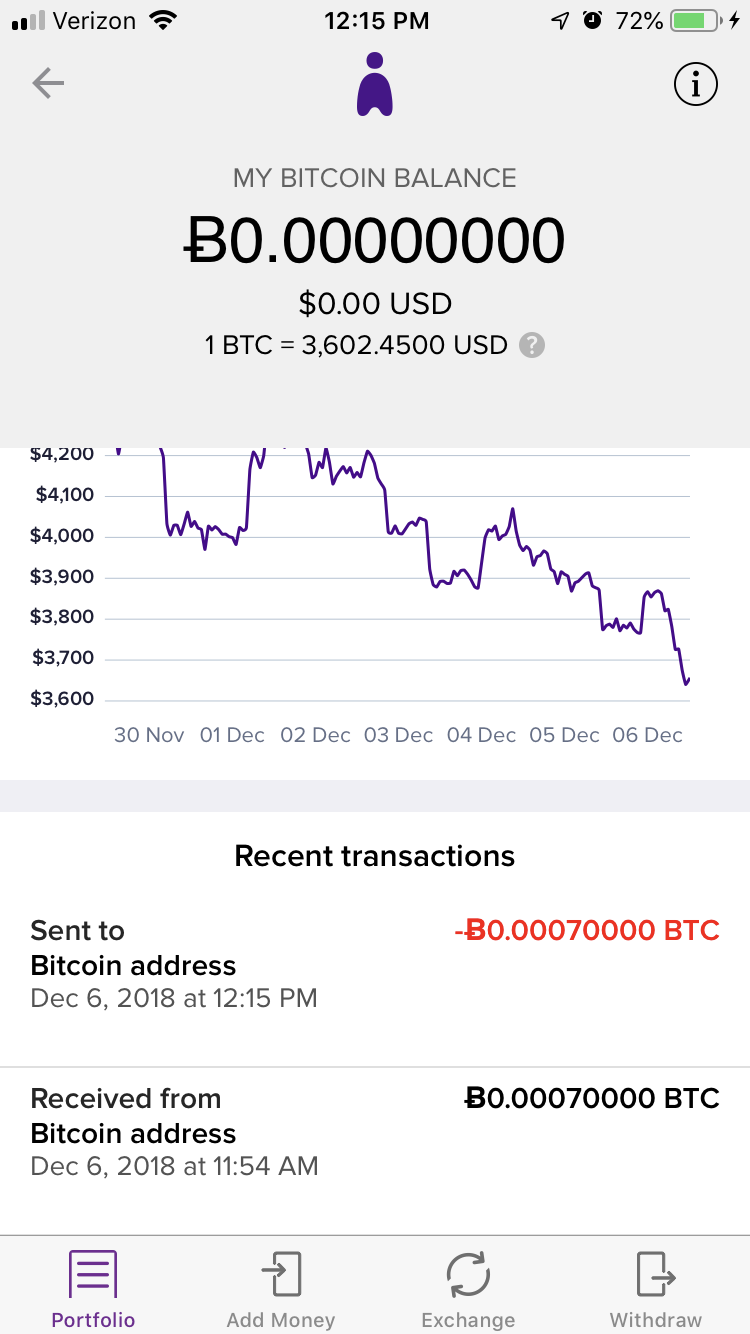 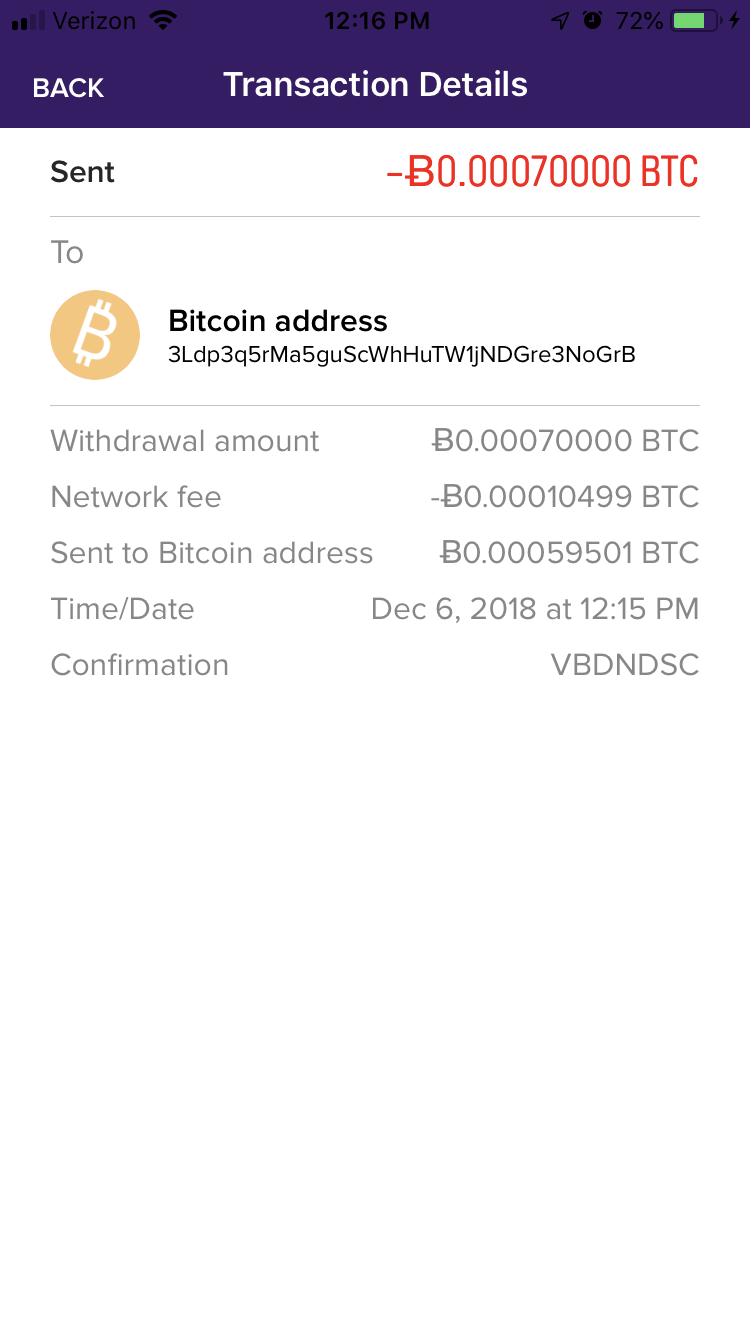 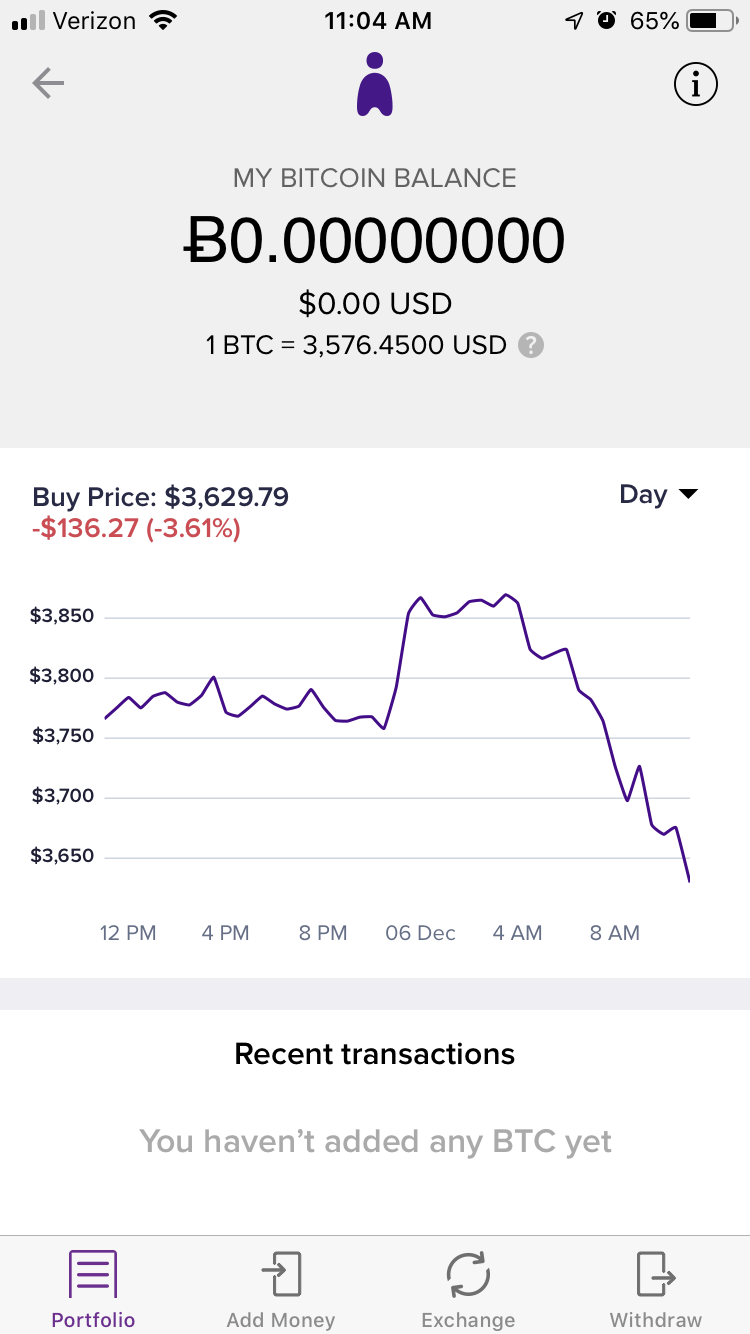 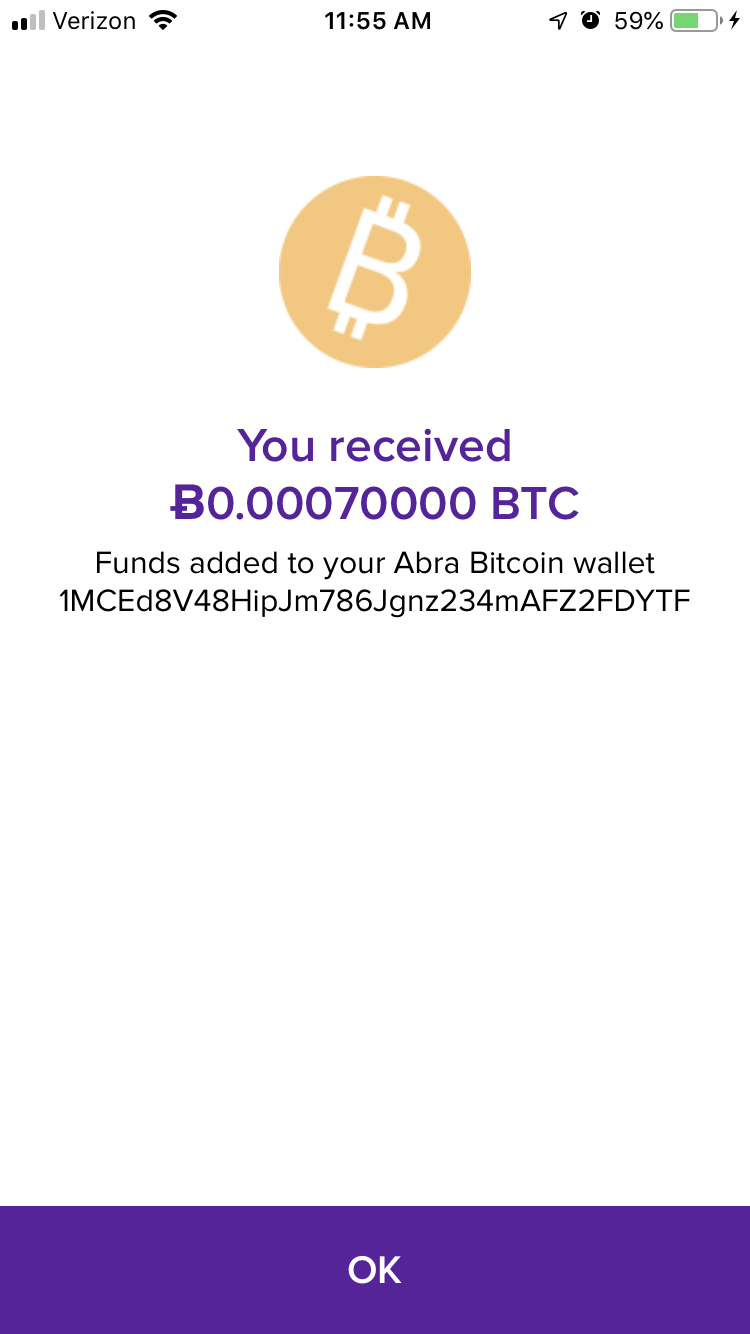 Receiving Replacement Transaction - When the replacement transaction receives 1 confirmation it appears in wallet. No RBF notice. 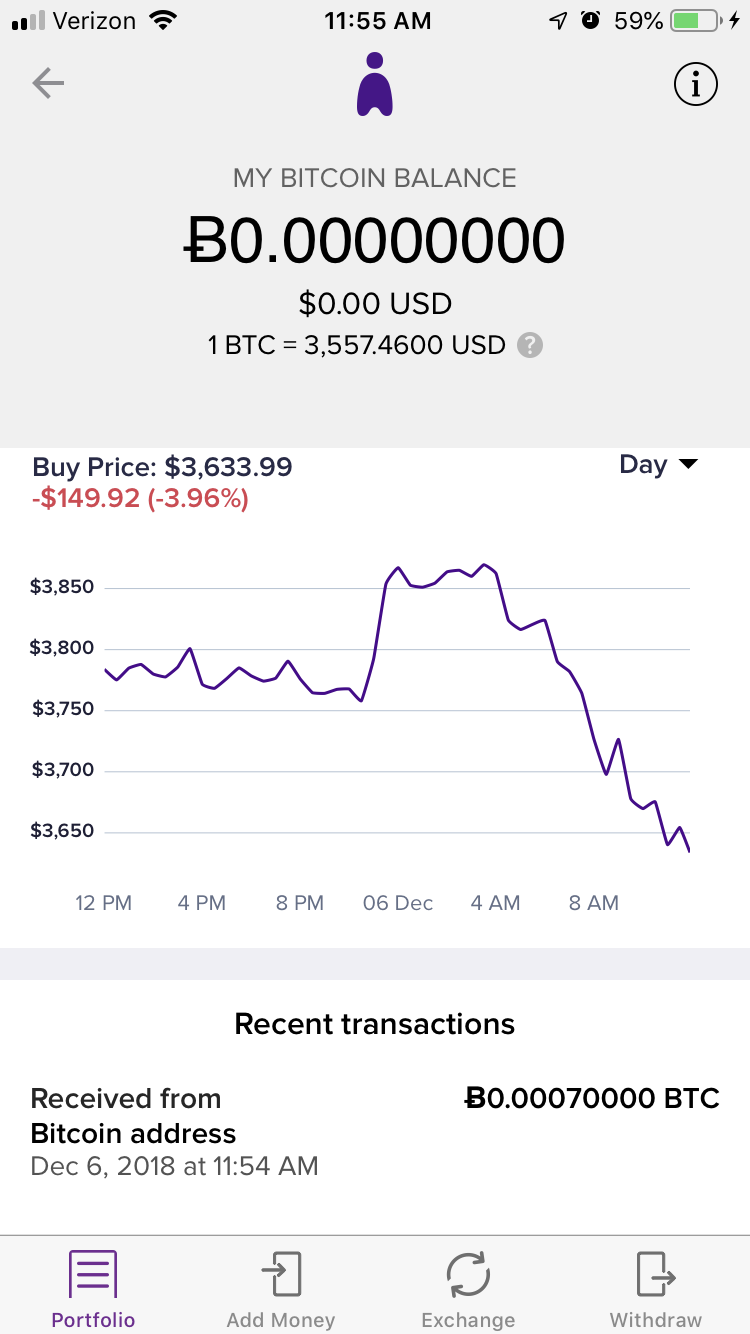 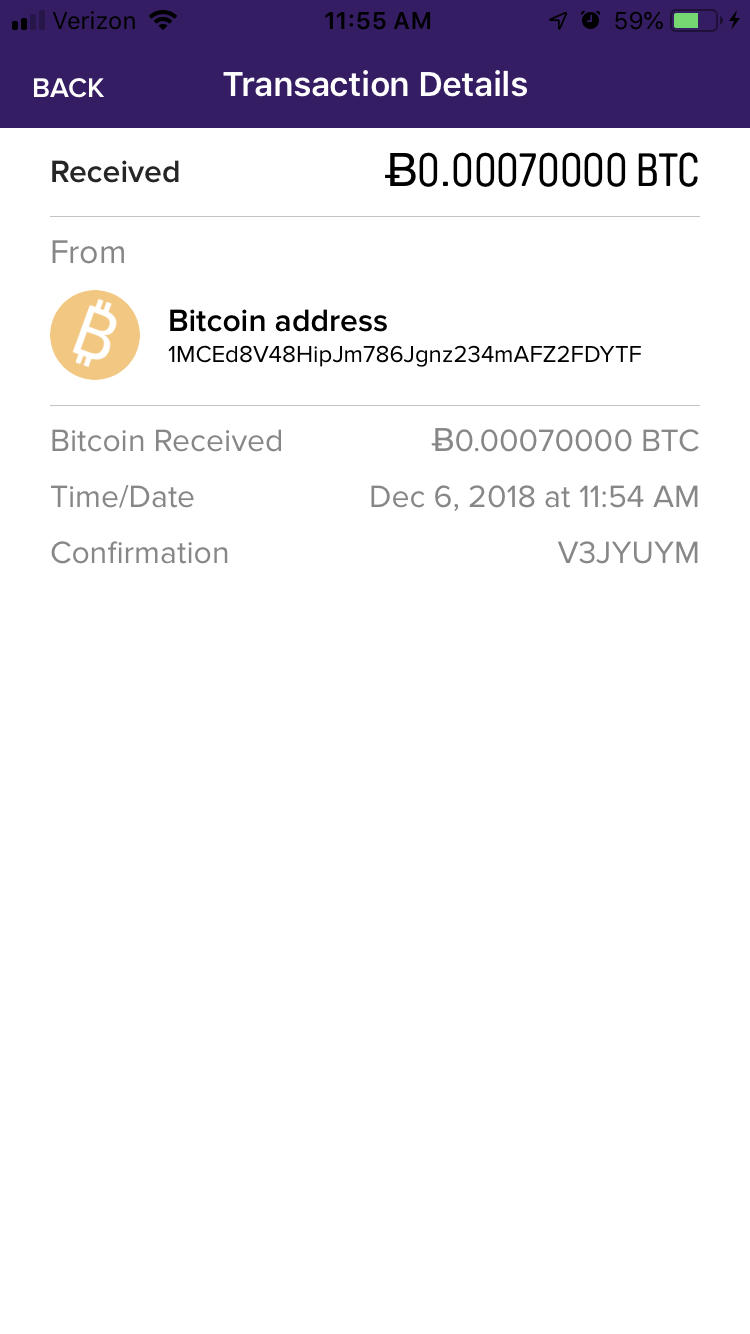